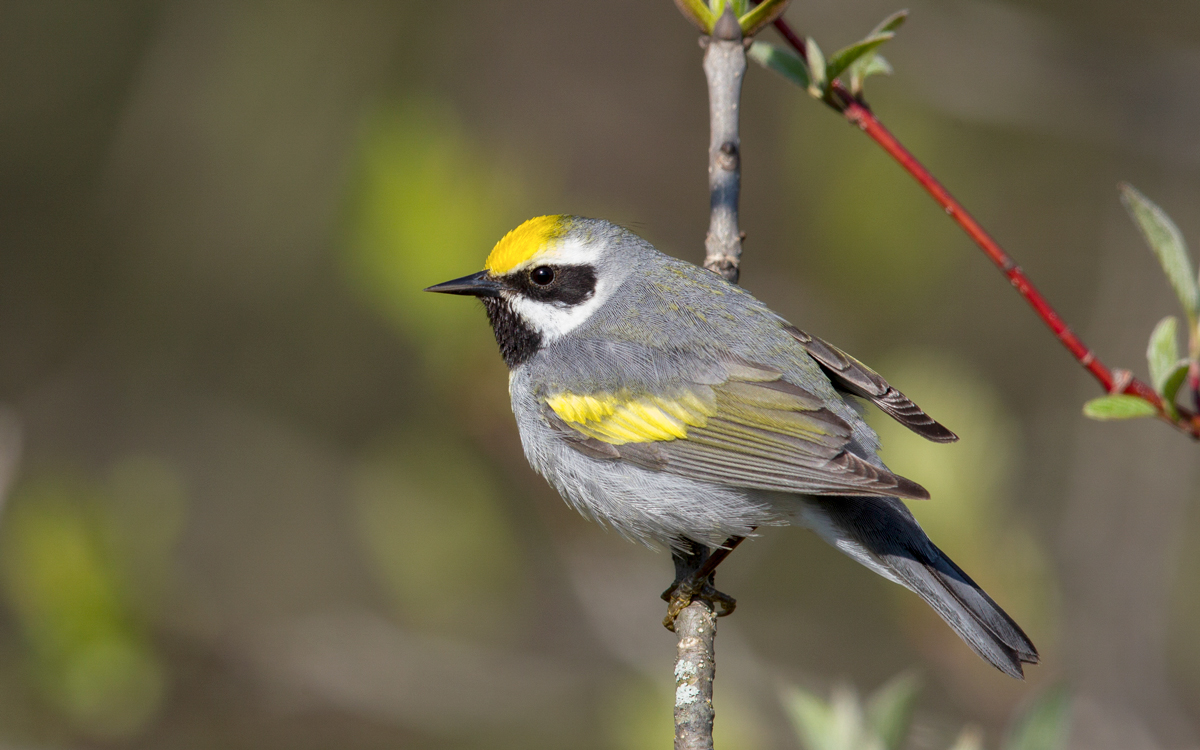 WASHINGTON – The U.S. House of Representatives passed the Recovering America’s Wildlife Act in a bipartisan vote today. The legislation would dedicate $1.3 billion for state-level conservation and $97.5 million to Tribal Nations annually for proactive, on-the-ground projects, creating more than 30,000 jobs and over $93 billion in total economic activity.

“The Recovering America’s Wildlife Act will provide much-needed funding to conserve more than 800 species of birds, including the vulnerable Golden-Winged Warbler and Black Tern,” said Justin Stokes, deputy chief conservation officer, National Audubon Society. “This is the kind of response we need to help address the loss of  3 billion birds in North America since 1970.”

Current funding for state and tribal Wildlife Action Plans, collectively about $70 million per year, is less than five percent of what is necessary to conserve the species most at-risk. The Recovering America’s Wildlife Act aimed to help fill the gap. It provides 75 percent of the cost of the program, which equals the $1.3 billion per year outlined in the bill. Each state would be responsible for coming up with the other 25 percent.

“This bill will not only help wildlife, it will also generate jobs in communities across the country,” said Stokes.

A version of the bill passed out of the Senate Environment and Public Works Committee in an overwhelmingly bipartisan vote in April.

The National Audubon Society protects birds and the places they need, today and tomorrow, throughout the Americas using science, advocacy, education and on-the-ground conservation. Audubon’s state programs, nature centers, chapters and partners have an unparalleled wingspan that reaches millions of people each year to inform, inspire and unite diverse communities in conservation action. Since 1905, Audubon’s vision has been a world in which people and wildlife thrive. Audubon is a nonprofit conservation organization. Learn more how to help at www.audubon.org and follow us on Twitter and Instagram at @audubonsociety.