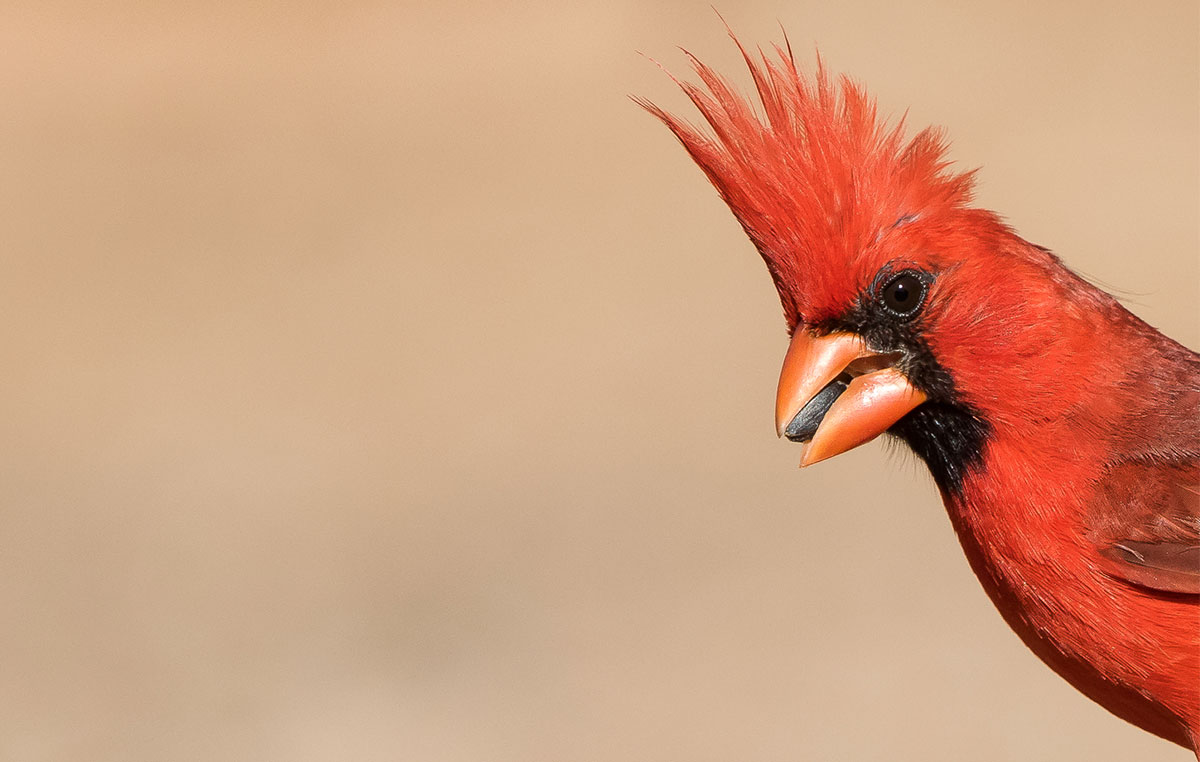 NEW YORK (May 20, 2022)—Today the National Audubon Society announced its partnership in “For the Birds: The Birdsong Project,” a historic and unprecedented outpouring of creativity by more than 220 music artists, actors, literary figures, and visual artists. “For the Birds: The Birdsong Project” includes 174 original pieces of music, more than 70 poems, and 20 original album covers. Volume I is available on digital streaming platforms today. All proceeds benefit the National Audubon Society. A full list of artists and project background is available at www.audubon.org/birdsong-project.

Preview three songs from “For the Birds: The Birdsong Project” here:

“For the Birds: The Birdsong Project” is the undertaking of Grammy Award-winning music supervisor Randall Poster of Premier Music Group, who became much more aware of birds and the birdsong around him while staying at home in New York City during the early days of COVID-19. The project was further inspired by the idea to celebrate birdsong from his friend and album Executive Producer Rebecca Reagan, who brought a grand creative vision and wisdom to the project. Poster quickly learned that while two-thirds of North American bird species are threatened by climate change and more than one in four North American birds have disappeared since 1970, conservation efforts can help the majority of bird populations recover. He began reaching out to artists to help create a benefit album and reached out to Audubon board member and actor Lili Taylor (“Outer Range,” “The Conjuring”) to discuss partnership with Audubon.

“We’re going to engage generations of people in the most joyful, gracious way possible: through birdsong,” said Poster. “It’s key that we bring awareness to this cause by enlisting the biggest names in music and entertainment, and I am so grateful to be partnering with the National Audubon Society to do so. Partnership is the key to protecting and conserving the natural world we all love and share.”

“Birds bring boundless joy into our lives through their song, their colors and their flight. Birds are also sentinels of the health of our own communities and the planet we share,” said Dr. Elizabeth Gray, CEO of Audubon. “Birds tell us that we must act decisively to protect clean air and water, a healthy climate, and natural spaces. Everyone has a part to play in creating a brighter future for birds and people, and we are so thankful for the extraordinary and generous outpouring of creativity that has brought The Birdsong Project to life. The Birdsong Project brings together Audubon and many other organizations from all over the world to elevate our collective work to address some of the biggest environmental challenges facing our planet today.”

“Randall asked me to contribute to his endangered bird project last year and I decided to use the recording of the last Kaua‘i ‘Ō‘ō song (before it went extinct) as the basis for the melody,” said Andrew Bird. “I know it sounds crazy obvious but since I started whistling at age 5, I have often attempted to imitate bird calls and see if I can get them to respond to me. At best they’ve probably just been humoring me all these years. Anyway, I think what Randall has put together is incredible and obviously a labor of love. He is proving to be the rightful heir to the Hal Wilner school of music curatorial brilliance.”

“Like many during the height of the COVID pandemic, nature became a soothing balm to the chaos and uncertainty,” said Karen Elson. “During these times I had genuine moments of reflection and noticed things about the physical world which had gone unnoticed for too long. The owls in my backyard at sundown calling to each other, the hummingbirds in the busing in the wisteria, the bluebirds nesting by my front door. As the world turned inward and the background static of our lives muted, the natural world reminded us that it’s always been here but we as humans so often miss the magic that is always around us. It’s such an honor to be a part of The Birdsong Project with so many incredible artists, simply for the pleasure of the birds and the inspiration they bring.”

“It was an honor and delight to participate in this beautiful project,” said Olivia Wilde. “This is truly a singular collection of music and poetry that has never before been collected on this scale. Reading the poetry of Ada Limon into a microphone at Electric Lady Studios was a dream. It’s a thrill to be a part of the Birdsong creative collective.”

Many other organizations are engaged as partners in The Birdsong Project. Brooklyn Botanic Garden is presenting “For the Birds,” a multidisciplinary exhibition and program series running June 11 to October 23, featuring a garden-wide installation of artist-made birdhouses, a gallery exhibit by Taryn Simon, a soundbath featuring Alex Somers, weekly birding tours, workshops for kids, evening events, and more. Birdlife International, a global conservation and scientific partnership, will host a Birdsong Project concert at its centennial celebration in London this September (Audubon is a member and co-founder of BirdLife). Bird Collective has designed an apparel collection for The Birdsong Project. Many other cultural institutions, gardens, and conservation organizations are also developing events and activities for summer 2022 and beyond.

For a full list of artists and more and to stream the collection, visit:

The National Audubon Society protects birds and the places they need, today and tomorrow, throughout the Americas using science, advocacy, education and on-the-ground conservation. Audubon’s state programs, nature centers, chapters and partners have an unparalleled wingspan that reaches millions of people each year to inform, inspire and unite diverse communities in conservation action. Since 1905, Audubon’s vision has been a world in which people and wildlife thrive. Audubon is a nonprofit conservation organization. Learn more at www.audubon.org and @audubonsociety.

Randall Poster is one of the most highly sought-after music supervisors in the film and television industries. Over the last three decades, he has bolstered the work of some of the world’s most innovative film directors.

Poster has been an essential participant in shaping the unique aesthetic of all of Wes Anderson’s films; supervising the scores and soundtracks from 1998’s RUSHMORE to 2014’s GRAND BUDAPEST HOTEL, to the upcoming ASTEROID CITY. Poster has also developed musical identities for many of Martin Scorsese’s biggest recent projects, including films HUGO, THE AVIATOR, THE WOLF OF WALL STREET, and the hit HBO series BOARDWALK EMPIRE and VINYL. In 2011, Poster’s work on the BOARDWALK EMPIRE soundtrack earned him a GRAMMY Award for Best Compilation Soundtrack. Poster won a second GRAMMY for his role in producing the soundtrack to THE GRAND BUDAPEST HOTEL

Poster is currently at work on Mr. Scorsese’s KILLERS OF THE FLOWER MOON.

Recent projects of note include THE FRENCH DISPATCH, THE QUEEN’S GAMBIT, TIGER KING, ONE NIGHT IN MIAMI, THE DEVIL ALL THE TIME, PRETEND IT’S A CITY, and Questlove’s Academy Award-winning, feature documentary debut, SUMMER OF SOUL (…OR, WHEN THE REVOLUTION COULD NOT BE TELEVISED).