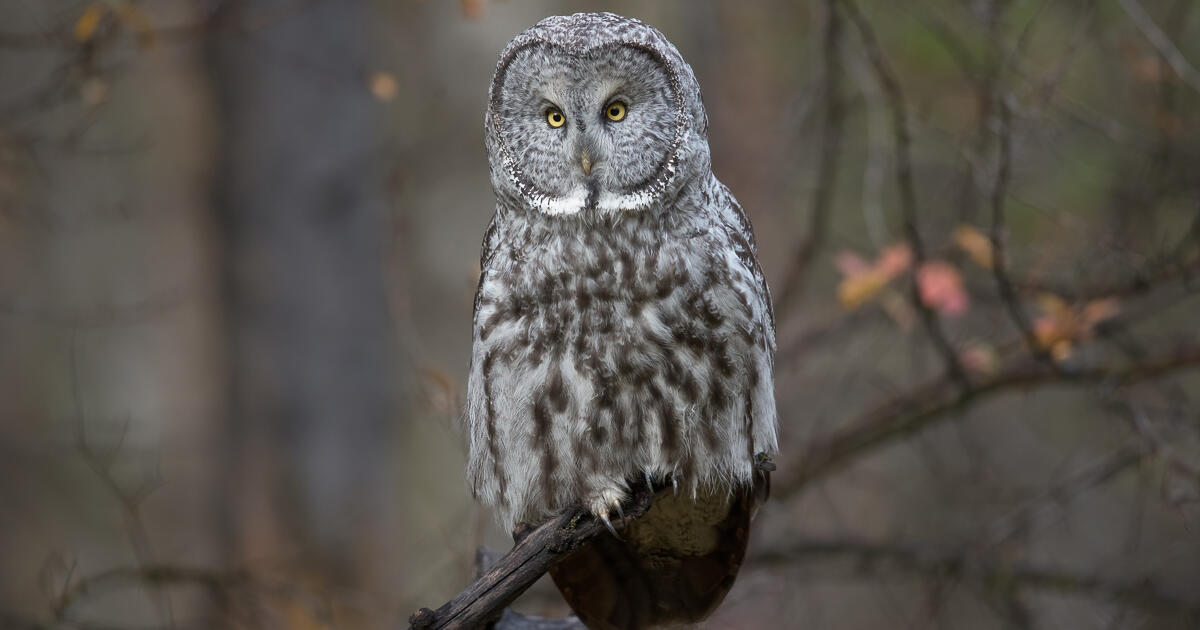 It’s an exciting time to be out there with a camera. In online forums, countless eyes can enjoy your bird and nature photography, and social media can propel photos to a much larger audience. Because of this, photography now has more power than ever to incite wonder and inspire appreciation of birds and the natural world, as well as to spark conservation efforts and affect policy.

But with great power comes great responsibility. Though there’s a good deal of information on best ethical practices to take during the act of photography, important ethical considerations for after taking the shot don’t come up as often. Keep these concepts in mind.

When photos can be seen by anyone in an instant, the effects of publicly divulging the location of a bird or habitat can be enormous. In general, protect the location of rare birds (birds that are endangered, rare to an area, or rarely seen in an area) where there is a likely potential of disturbance—and of all nesting birds regardless of the species.

Before broadcasting the presence of a bird that might attract a lot of attention, think through the potential for disturbance to the bird, its surroundings, and to other people in the area. Owls are a perfect example. Because owls are typically so elusive, when word spreads of a sighting, a crush of visitors can occur. Though individual visits may seem benign, the cumulative effects must be considered—and not just to the bird, but to the ecosystem as well.

Locations of delicate ecosystems should also be protected. A flood of visitors can wreak havoc on an ecologically sensitive area, causing damage such as soil erosion in a short period. Rare wildflowers such as orchids can be trampled and even poached. Potential for disturbance can also apply to people who live near the bird. Sometimes a rare bird is located on private property and people in cars and on foot pointing big lenses and scopes can distress homeowners. In an extreme example, a Washington man, annoyed by crowds of birders and photographers, killed a rare Northern Hawk Owl a few years ago.

There are three points at which you can withhold or strip locations from your photos.

There are three points at which you can withhold or strip locations (also called GPS or geotagging) from your photos: preventing the data from being captured as you take your photos, wiping EXIF data from a photo you’ve shot (methods for doing so will depend on your photo software), or using apps that strip out sensitive details when you’re sharing a photo.

Many sites, such as Facebook, Instagram, and Twitter, strip EXIF data before photos are shown to others. Flickr preserves EXIF data by default, but account settings can be changed to remove data. It’s important to know how different sites manage this information (here is a helpful roundup).

In your caption, when describing where you found your bird, consider naming the general area rather than a specific location. Keep geographic size in mind. Identifying a large tract of public land, such as a state or national park or a wildlife refuge, may be better than naming a small city park. Being both honest and vague is a delicate art, but often it’s what’s best for the bird. Resist pressure from people who contact you wanting the exact location. You have no way of knowing how their actions will affect the bird, or who else they might tell.

Consider Posting Photos with a Delay

Though eBird protects the exact locations of several rare birds such as Gyrfalcons or Great Gray Owls, most birds’ GPS coordinates can be instantly provided for all to see on the platform.  If you post on eBird, consider waiting a couple of weeks when it’s a sensitive species that could attract a lot of attention that might be disruptive. Many photographers study eBird to find specific birds. If posting to social media, especially if a photo contains identifiable location elements, consider delaying until chicks have fledged, or an owl has left a hunting area.

It’s always useful to consider what message you are sending to others through your photos. Some people rely on the shock factor to boost their online impact, pushing limits and taking risks—with their own lives as well as the lives of flora and fauna—to draw more attention to themselves.

Avoid rewarding others that do this but also be a positive “influencer” by obeying rules and regulations regarding boundaries. Respect for nature can be evident in your photos. If you’re at the beach, stay behind the roped-off area that protects nesting seabirds and shorebirds. If you’re in a park that requires you to stay on the trail, don’t post photos of yourself skipping through the wildflowers or perching on the edge of cliffs. If minimum distances exist for approaching wildlife, follow them. Don’t let your photos reveal and condone poor choices that destroy habitat or put wildlife at risk. Share photos that hold up ideals of preservation and respect for the wild world, through both the image and the caption that goes with it.

Be honest in your social media posts and captions. Taking artistic license is fine, but note if you altered the truth of the image, whether you merged two photos into one or photographed a bird that was captive, not wild. The trust we establish with our viewers is everything.

Be forthcoming and dispel suspicions. Some people take shortcuts at the expense of birds and other wildlife, using bait and audio calls to lure them close for photos. Share how you naturally and ethically captured that special shot of an owl flying towards you, to distinguish it from those that relied on pet store mice offered to wild owls. If there are ever circumstances behind the shot that you would feel uneasy divulging, that’s a good sign that you shouldn’t post the photo—and that you might want to make a different choice next time.