The Surprises We Find In Pursuit of Truth 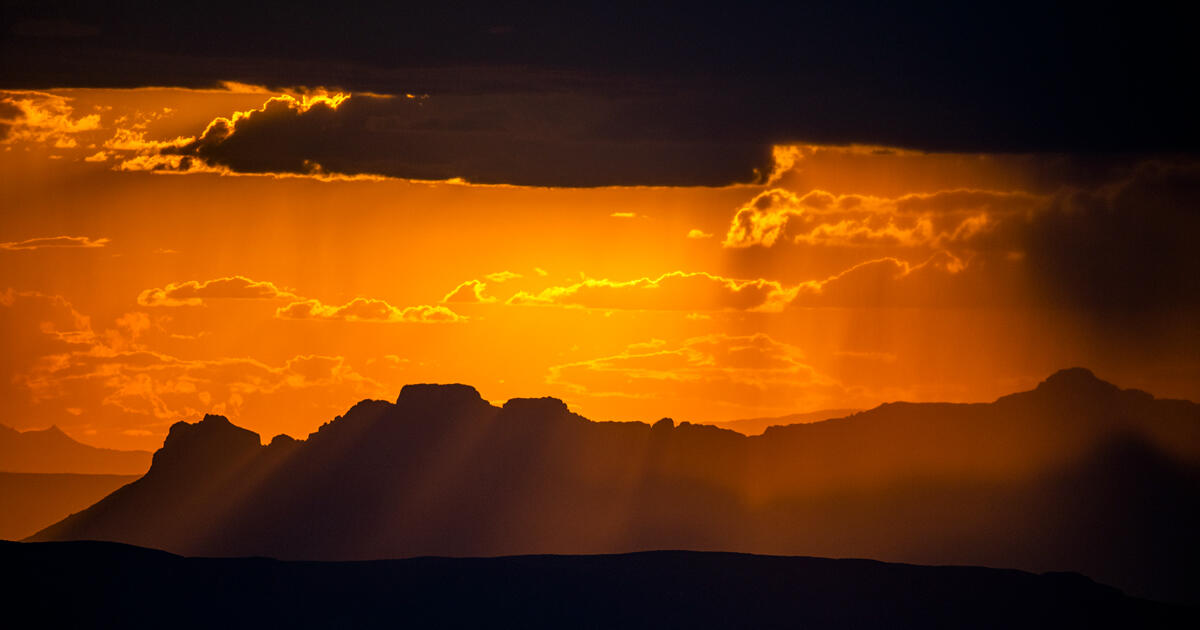 The email that landed in my inbox on June 14 was bleak. “I killed it,” wrote Dan Koeppel. He was referring to a Rare Bird Alert hotline in Colorado. Koeppel was exaggerating, but only a little; by pointing out the mere existence of this relic, he had caused its demise. One of journalism’s prime directives, he noted, is not to get involved in the story—to report, rather than make, the news—and so he felt he owed an apology to Rocky Mountain birders (who perhaps didn’t realize that their Rare Bird Alert still existed).

The story Koeppel was writing is a bittersweet one. He started out with a central question: How many Rare Bird Alert hotlines are left? The number dwindled as his reporting progressed, but he also discovered a happy surprise, a line thriving in an unexpected community. His first question also led to another. How much value do Rare Bird Alerts—and, by extension, birders’ focus on rarities—have today?

Often, writers strive to answer a question when they embark on a story. They usually can’t anticipate where their reporting will lead or what the answers will be. That was also the case when Francisco Cantú set out to explore a nearly century-old idea that seemed an antidote to today’s divisive politics—a park that spans the U.S.-Mexico border. What he found was more complicated: a landscape that defies a one-size-fits-all designation and a culturally sensitive approach to conservation that is hard to square with such a grand vision.

And senior editor Jessica Leber, in the wake of Hurricane Ida, started looking into whether natural disasters were growing worse. Even starting from that hunch, the picture painted by the data proved staggering.

In order to investigate deadly rodenticides, Chris Sweeney had to involve himself in his story. He wanted to know whether online sales pose a threat to birds—so he started ordering poison. The more he ordered, the more questions he had, revealing, as he put it, a delivery-truck-size loophole in government regulation. The resulting story wraps up neatly, but the central tension has yet to be resolved. Will the loophole be closed? We’re hoping our reporting will make news and lead to a different ending, one that is safer for wildlife and people.

This piece originally ran in the Winter 2021 issue as “In Pursuit.”​ To receive our print magazine, become a member by making a donation today.