The Rise of Billion-Dollar Disasters 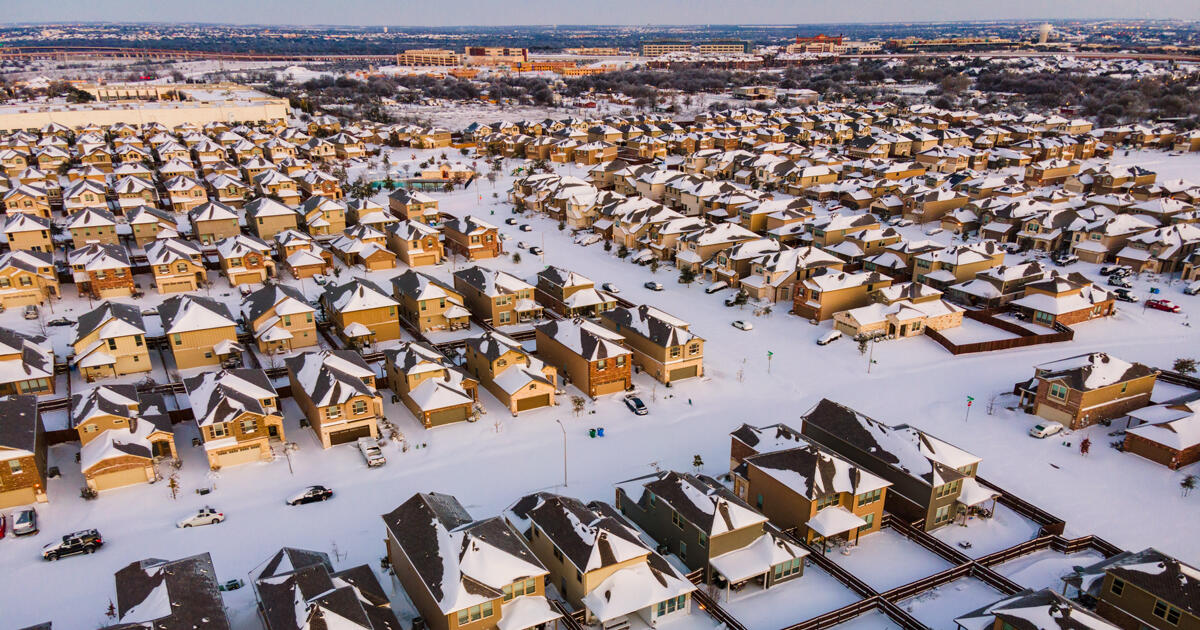 If you’ve thought headlines about U.S. weather and climate disasters are becoming more common: You’re right. In the 1980s, only three events per year on average caused more than $1 billion in damage (inflation adjusted). The 2010s averaged around 12 such disasters a year—and 2020 made history with 22. In 2021, as of October, 18 events set a record for the first nine months of any year since the National Oceanic and Atmospheric Administration (NOAA) began keeping track in 1980.

The “billion dollar” cost metric is an arbitrary milestone, but its rise reveals several troubling trends, says NOAA applied climatologist Adam Smith. Climate change is turbocharging many kinds of extreme weather, and the same places get hit repeatedly, like the hurricane-battered South. In addition, more development in vulnerable areas, such as coasts or wildfire-prone forests, means each disaster can cause more damage.

Smith has spent 12 years compiling data on these disasters. “Normally, after you work on something for a while—more than a decade—you should stop becoming surprised,” he says. “But every year surprises me.” For example in June 2021, the record-breaking heat in the Northwest, which reached 117 degrees in Salem, Oregon, “wasn’t really supposed to happen for several more decades,” he says.

These steep price tags are still only conservative estimates. “There are a lot of indirect losses to people and to ecosystems and to other parts of society that we just cannot fully account for,” Smith says. For example, poor air quality from wildfire smoke might drive away tourists or contribute to health struggles like asthma, heart attacks, and mental health issues.

Birds, too, pay an incalculable price from extreme disasters. Two thirds of North American birds are at risk of extinction from rising temperatures and will have to shift their range, according to Audubon’s Survival by Degrees report. “No species is going to escape climate change,” says Brooke Bateman, director of climate science at Audubon. “Even if they don’t have to shift their range dramatically, they’re going to have these extreme events to deal with.” Hurricanes and heavy rainfall inundate nesting sites, wiping out broods of chicks. Wildfires and tropical storms destroy habitat. And droughts and cold snaps can limit food sources or kill birds outright.

Despite working with dreary data, Smith sees a silver lining: These stats are a wake-up call. We’re reaching a turning point, he says, as more people understand the magnitude of what’s taking place and pursue technological, infrastructure, and policy solutions for a better future.”