The Avian Flu in Canada 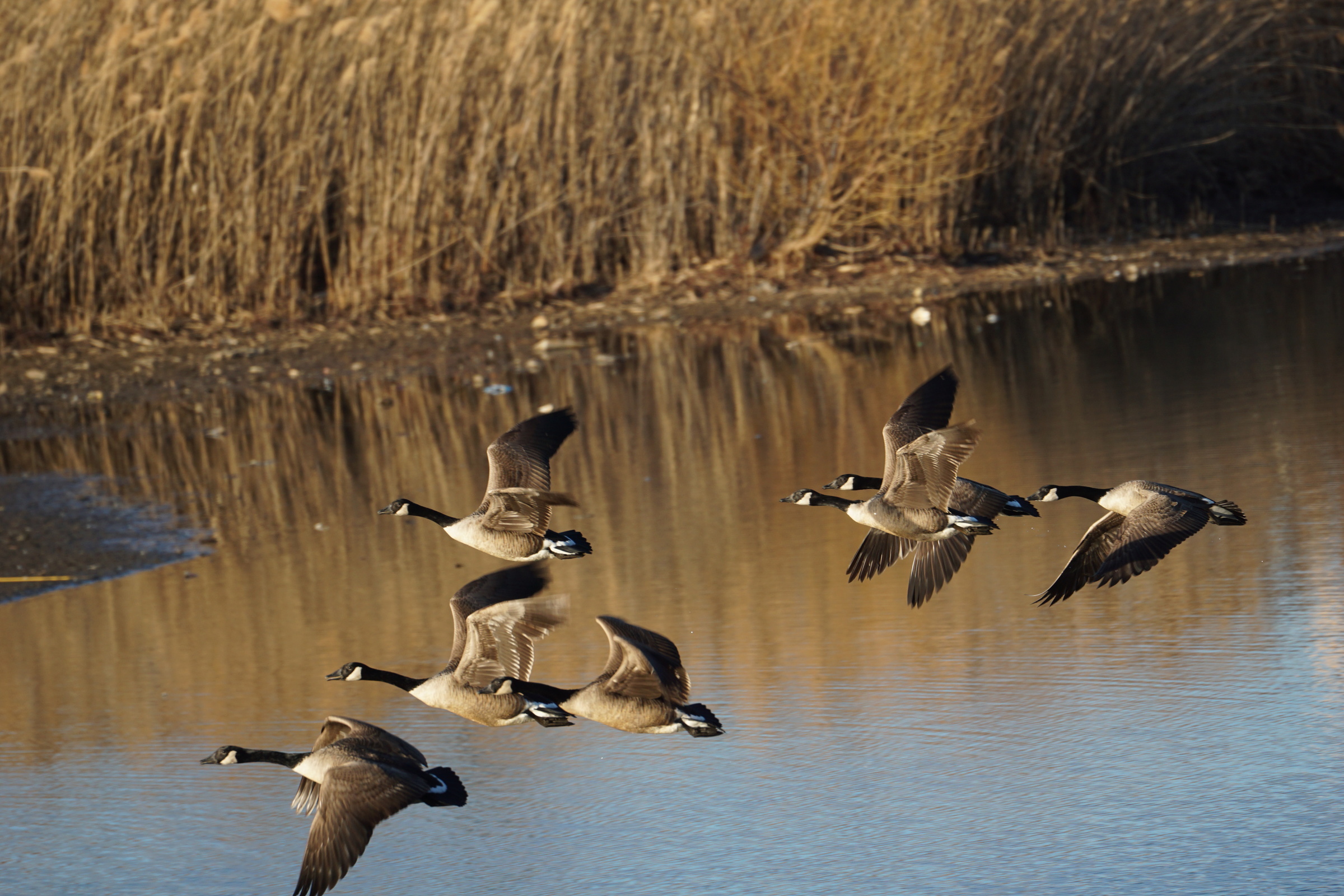 While humans have been dealing with the difficult and sad implications of COVID, birds have been dealing with their own deadly virus called Highly Pathogenic Avian Influenza (HPAI). Avian influenza of various forms has been known to occur in birds for more than a century. It is particularly a problem in commercial poultry operations in which vast numbers of birds are housed in close proximity to each other allowing the virus to spread rapidly. The HPAI form is not only highly contagious but also highly lethal. To prevent its spread, all birds in an infected poultry operation must be euthanized and destroyed. Tens of millions of chickens, in particular, have died of HPAI or been euthanized already this year across the U.S. and parts of southern Canada.

Unfortunately, the virus also has been found in wild migratory waterfowl populations including those of geese, swans, and ducks. Plus, it has been found in other birds like eagles, hawks, owls, vultures, crows, ravens, and gulls that may feed on carcasses of birds that have died from the virus.

Fortunately, the HPAI virus does not appear to be of major risk to humans. Songbirds also do not seem to be heavily impacted by HPAI. But even though the risk is low, it is not zero. It is a good idea to watch birds in your yard or at a birdfeeder from a safe distance and be aware of the latest birdfeeder recommendations set by local wildlife authorities.

Currently, waterfowl are migrating north to nesting grounds in the Boreal Forest and Arctic regions of Canada. Sick and/or dead birds have been seen at migratory stopover locations across southern Canada. Some wildlife disease experts have expressed hope that as birds spread out across the large expanses of the Boreal Forest and Arctic for nesting, the virus will have less opportunity to spread and the prevalence of HPAI will greatly decrease.

People encountering dead or dying birds in Canada should contact local or provincial wildlife authorities for guidance and report the incident to the Canadian Wildlife Health Cooperative which maintains a website with more information and phone numbers for provincial wildlife authorities (http://www.cwhc-rcsf.ca/avian_influenza.php). The website also lists all confirmed cases in wild birds with the species involved, date, and province.