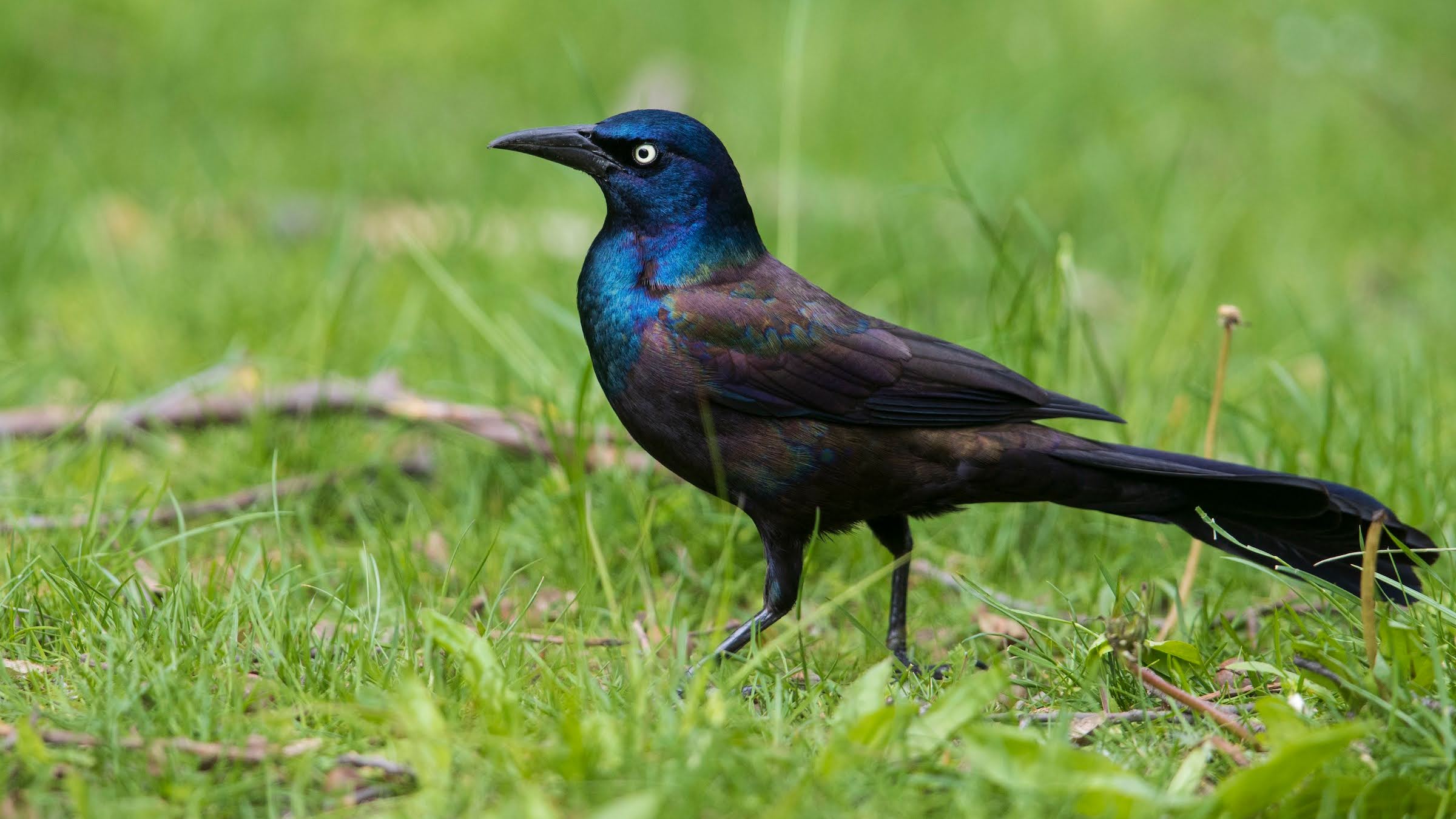 A joint statement of the Cornell Lab of Ornithology and the Cornell University College of Veterinary Medicine.

Many people are concerned about the emergence of a new illness causing crusty eyes, tremors, and paralysis among songbirds in several eastern states including Virginia, Maryland, Delaware, New Jersey, Pennsylvania, West Virginia, Kentucky, Ohio, Indiana, and District of Columbia. This illness and the uncertainty around it are upsetting, and we share your concern.

The Cornell Lab of Ornithology does not have experts studying the situation. We have prepared this statement with the help of the Cornell University College of Veterinary Medicine to summarize the state of knowledge of experts in state and federal agencies who are working to understand this event. For a detailed summary of the situation, please see this statement from the U.S. Geological Survey.

The main points to know

What to do if you find a sick or dead bird

What to do about bird feeders