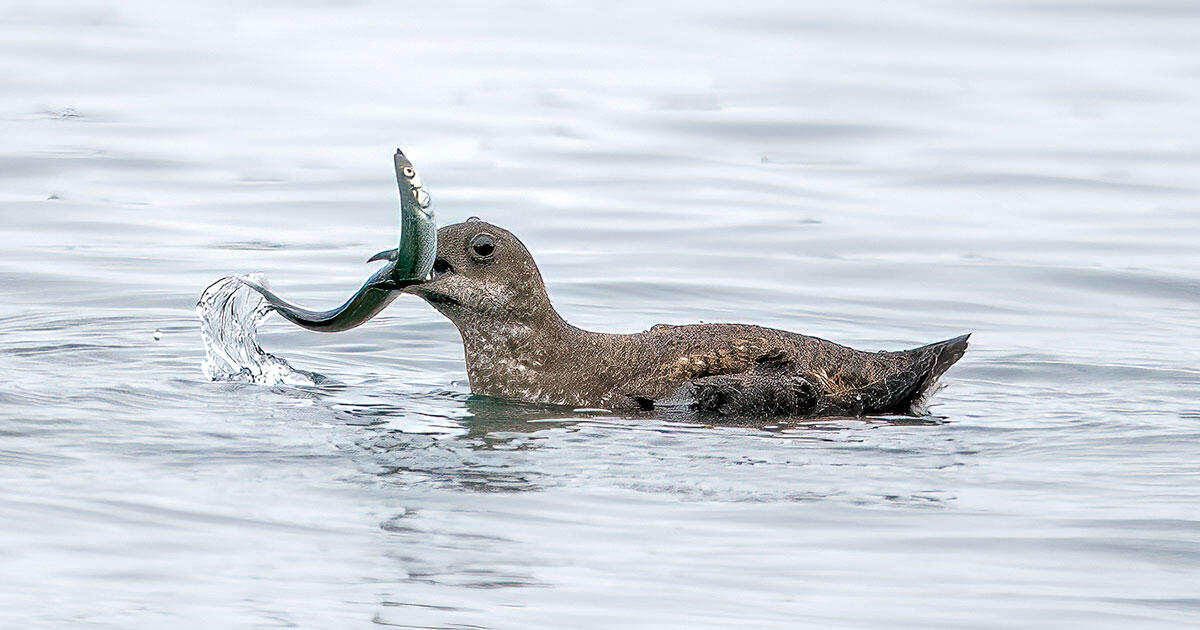 JUNEAU, Alaska – Today, the Biden Administration takes the first steps to reinstate the Roadless Rule for the Tongass National Forest. In 2020, the Trump Administration lifted roadless restrictions on more than 9 million acres of Southeast Alaska’s 17-million-acre Tongass National Forest, areas previously determined by the U.S. Forest Service to be critical for protection. With the removal of this protection, those acres of backcountry forest were opened up to activities like logging.

“Protecting the Tongass and other old-growth forests and roadless areas in Southeast Alaska is critical to combatting climate change,” said Marshall Johnson, acting chief conservation officer, National Audubon Society. “The Roadless Rule provides protection for a climate-resilient forest ecosystem, which will continue to be important for birds, fish, people, and local ways of life into the future.”

On November 23rd, the USDA will begin a 60-day public comment period on its decision to reinstate the Roadless Rule on the Tongass. The Tongass National Forest is an island archipelago, home to endemic birds, mammals, and plants including the Pacific Marten, Alexander Archipelago Wolf, Northern Goshawk and the Prince of Wales Island Spruce Grouse.

“This action, combined with the administration’s global commitments to ending old-growth logging and the USDA’s investment in sustainable forest management in the region are moving the Tongass into a future where we value standing trees and healthy communities,” said Audubon Alaska’s Executive Director, Natalie Dawson.

“Americans from around the country have consistently supported protecting the Tongass as our largest, intact coastal temperate rainforest in the country. This forest is our nation’s largest natural climate solution, holding almost half of the total carbon stored by all U.S. national forests and home to biologically diverse species found nowhere else on the planet,” said Dawson.

The National Audubon Society protects birds and the places they need, today and tomorrow. Audubon works throughout the Americas using science, advocacy, education, and on-the-ground conservation. State programs, nature centers, chapters, and partners give Audubon an unparalleled wingspan that reaches millions of people each year to inform, inspire, and unite diverse communities in conservation action. A nonprofit conservation organization since 1905, Audubon believes in a world in which people and wildlife thrive. Learn more at www.audubon.org and on Facebook, Twitter, and Instagram @audubonsociety.