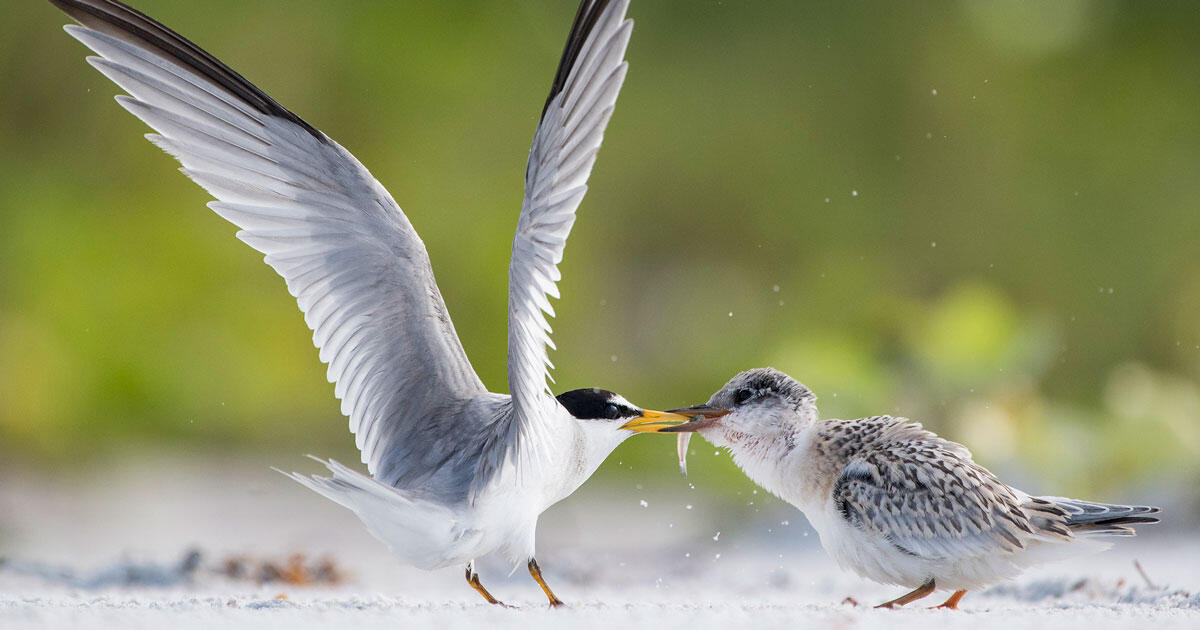 The proposal provides additional details for federal projects and programs that support birds, restore habitat, drive energy innovation, and protect communities. Audubon is pleased to see robust funding levels for many of the line-item programs we and our partners support for bird conservation and climate action. The robust funding levels are a welcome relief after four years of Presidential budgets that proposed devastating cuts to federal investments in conservation and communities.

“Birds are telling us to act now and invest in the conservation and restoration of our natural systems,” says Sarah Greenberger, senior vice president for Conservation Policy. “The President’s budget supports a forward-looking approach to protecting birds and communities across the country.”

As we continue to recover from the ongoing COVID-19 pandemic, related economic crises, social injustice and inequities, and the ongoing and increasing impacts from climate change, Audubon supports federal investments that will bring birds back. In the list below you will see programs that will help birds and people across the United States. In particular, Audubon supports the following programmatic increases:

While not every program highlighted in our FY22 Bird Budget received an increase in the President’s budget, Audubon celebrates the amount of funding dedicated to climate action, justice and equity, bird habitat restoration, and species conservation. Congress will now draft the 12 annual spending bills and hold markup sessions and votes this summer. September 30 is the annual deadline for passing a new budget, but Congress can extend this deadline.

Audubon continues to advocate for conservation investments that will bring birds back and we look forward to seeing how Congress incorporates the President’s widely-supported climate and conservation initiatives in the FY22 budget process.