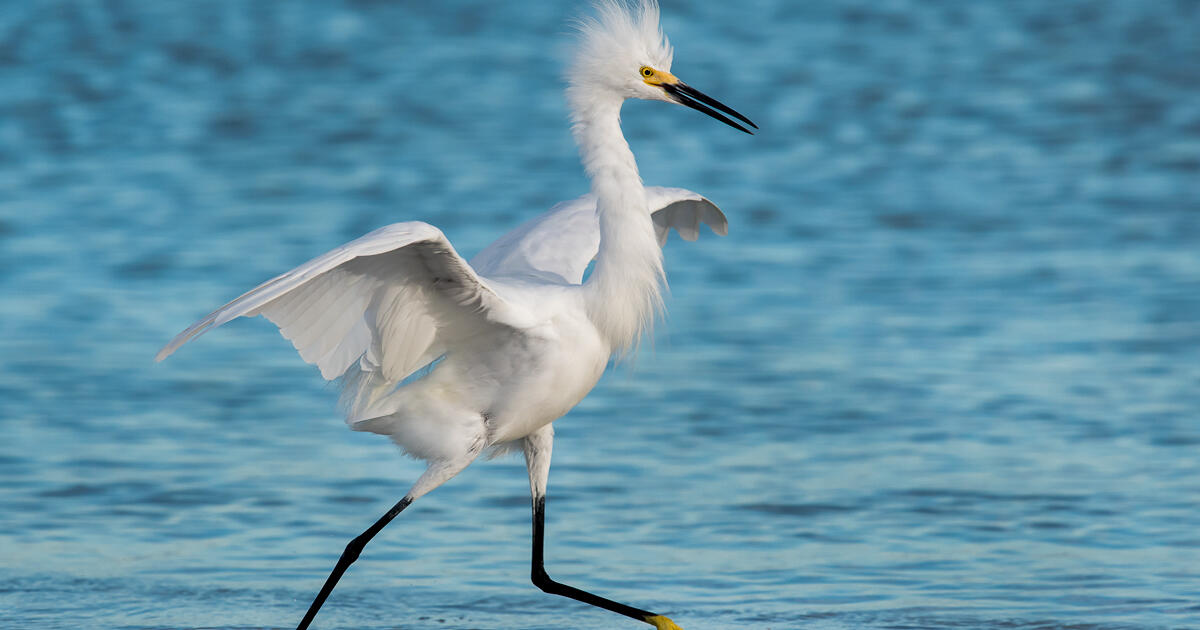 WASHINGTON – “As Congress looks to build toward America’s future it should also help bring birds back,” said Sarah Greenberger, senior vice president of conservation policy, National Audubon Society. “The Migratory Bird Protection Act will strengthen baseline protections for birds at a critical time. We have lost 3 billion birds in North America since 1970 and climate change threatens extinction for two-thirds of bird species. Birds are telling us they are in trouble and we are running out of time to act.”

In an effort to strengthen the century-old Migratory Bird Treaty Act, a bipartisan group of co-sponsors in the U.S. House of Representatives, led by Rep. Alan Lowenthal (D-CA) and Rep. Brian Fitzpatrick (R-PA), introduced the Migratory Bird Protection Act today. The new bill will reinforce longstanding bird protections that have been under attack while creating more certainty for business and creating incentives for innovation to protect birds. It was also introduced in the last Congress where it passed out of committee and gained more than 90 Democratic and Republican cosponsors.

The bill would secure protections for birds and direct the Fish and Wildlife Service (FWS) to develop a permitting process for “incidental take” through which relevant businesses would implement best management practices and document compliance, further driving innovation in how to best prevent bird deaths.

“Under these changes, we’ll be able to reduce avoidable harm to birds from industrial hazards and improve our understanding of impacts to bird populations, all while providing businesses the certainty they want and need from the MBTA,” said Erik Schneider, policy manager for the National Audubon Society.

If passed, the MBPA would establish a new fee paid by industry that will increase funding for the conservation of birds impacted by these industrial hazards and an additional fund to establish a new federal research program that will study industry impacts on birds and best management practices.

The Biden administration is also pursuing a rulemaking process that similarly aims to reinstate “incidental take” protections stripped away by the previous administration. The change by the Trump administration was aimed at limiting the MBTA’s protections only to activities that purposefully kill birds, exempting all industrial hazards from enforcement. Any “incidental” death—no matter how inevitable, avoidable or devastating to birds—became immune from enforcement under the law. If this change had been in place in 2010, BP would have faced no consequences under the MBTA for the more than one million birds killed in the Deepwater Horizon oil spill.

“This bill would build on the administration’s actions and strengthen the MBTA for the future,” added Schneider.

“Over the last century the MBTA has been critical to protecting birds, including spurring the recovery of the Snowy Egret, the Sandhill Crane, and the Wood Duck,” said Schneider.

Facts and figures on industrial causes of bird mortality in the United States:

The National Audubon Society protects birds and the places they need, today and tomorrow. Audubon works throughout the Americas using, science, advocacy, education, and on-the-ground conservation. State programs, nature centers, chapters, and partners give Audubon an unparalleled wingspan that reaches millions of people each year to inform, inspire, and unite diverse communities in conservation action. A nonprofit conservation organization since 1905, Audubon believes in a world in which people and wildlife thrive. Learn more about how to help at www.audubon.org and follow us on Twitter and Instagram at @audubonsociety.