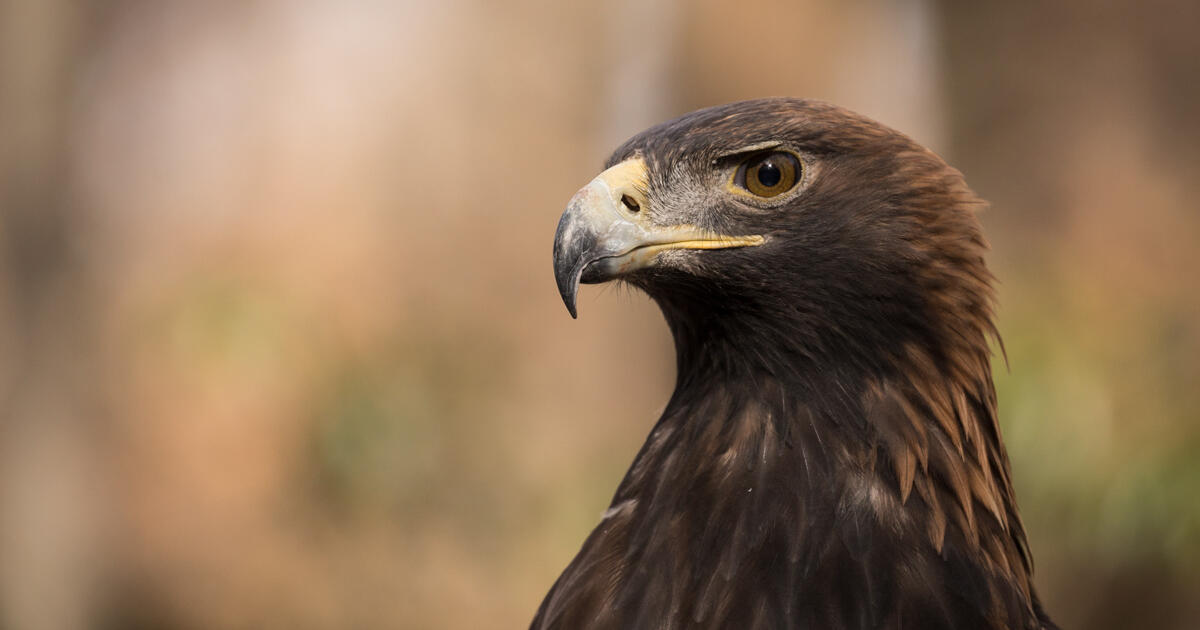 “Audubon supports responsibly developed wind projects and works collaboratively with wind developers that are authentically interested in avoiding impacts to birds, but we have been forced to file this lawsuit because Alameda County has broken its commitments and failed to protect birds and bats in the Altamont Pass for forty years,” said Mike Lynes, California state policy director for the National Audubon Society. “Alameda County approved a poorly planned project that they know will kill Golden Eagles and other birds in violation of state and federal laws and that will contribute to the continuing declines of Golden Eagles and other sensitive species.”

The Altamont Pass is home to the densest nesting population of Golden Eagles in the world, as well as important populations of Western Burrowing Owls, Red-Tailed Hawks, Tricolored Blackbirds, other migratory birds and several species of bats. The area is also home to the largest wind resource area in the United States, where 5000 turbines were built over a 56-square-mile area in the early 1980s without any environmental mitigation. For decades, the Altamont Pass has killed so many Golden Eagles that it is a “population sink” for the species and is contributing to its overall decline in the region.

Supervisors gave final approval to the project at Mulqueeny Ranch on October 7, denying an appeal by National Audubon and the Ohlone, Golden Gate, Mount Diablo and Santa Clara Audubon Societies. In the appeal, Audubon also urged the Alameda County Board of Supervisors to convene their independent Technical Advisory Committee (TAC) of experts before their final decision to hear its recommendations on how the project could be modified to reduce impacts to birds. But the developer, Brookfield Renewables, LLC, objected to the independent review and County staff refused to convene the TAC prior to the board hearing.

“Fifteen years ago, Alameda County and the wind companies settled a lawsuit with the Audubon chapters and committed to reduce bird deaths by 50% by 2009. With the approval of this project, the County is putting the Altamont Pass back on pace to kill as many Golden Eagles as it did 15 years ago,” said Glenn Phillips, Executive Director of the Golden Gate Audubon Society. “Despite admitting they haven’t reduced bird deaths by 50%, the County wouldn’t even convene that their Technical Advisory Committee to receive recommendations before making a final decision. Instead, the County relied entirely on advice from Brookfield’s environmental consultant.”

“People in Alameda County want to see responsibly-sited renewable energy, but we’re tired of the county breaking its promises to protect wildlife and doing whatever the wind developers want,” said William Hoppe, Chair of Ohlone Audubon Society Board of Directors. “It’s time for some balance, where Alameda County listens to wildlife experts to ensure that wind projects avoid and reduce harms to birds and bats to the fullest extent possible.”

“We at Audubon understand better than anyone that climate change presents an existential threat to people and birds, and responsible renewable energy development is essential to transitioning from fossil fuels. But the need for renewable energy is not an excuse to drive wipe out local populations of wildlife,” said Ariana Rickard, Vice-President of the Mount Diablo Audubon Society. “Wind companies are making billions and can afford to ensure projects are responsibly sited and include adequate mitigations to reduce impacts to sensitive species.”

“Alameda County and Brookfield refused to adopt the science-based recommendations of top experts from the US Fish & Wildlife Service and the California Department of Fish & Wildlife that would have reduced harm to birds and still left Brookfield with a viable project,” said Matthew Dodder, Executive Director of Santa Clara Valley Audubon. “We are only asking that Alameda County fulfill its promises to conduct objective, science-based reviews of projects and ensure that they are properly sized, sited, and mitigated to minimize harm to birds and bats.”