How Listening to Birds Can Protect the Seal River Watershed 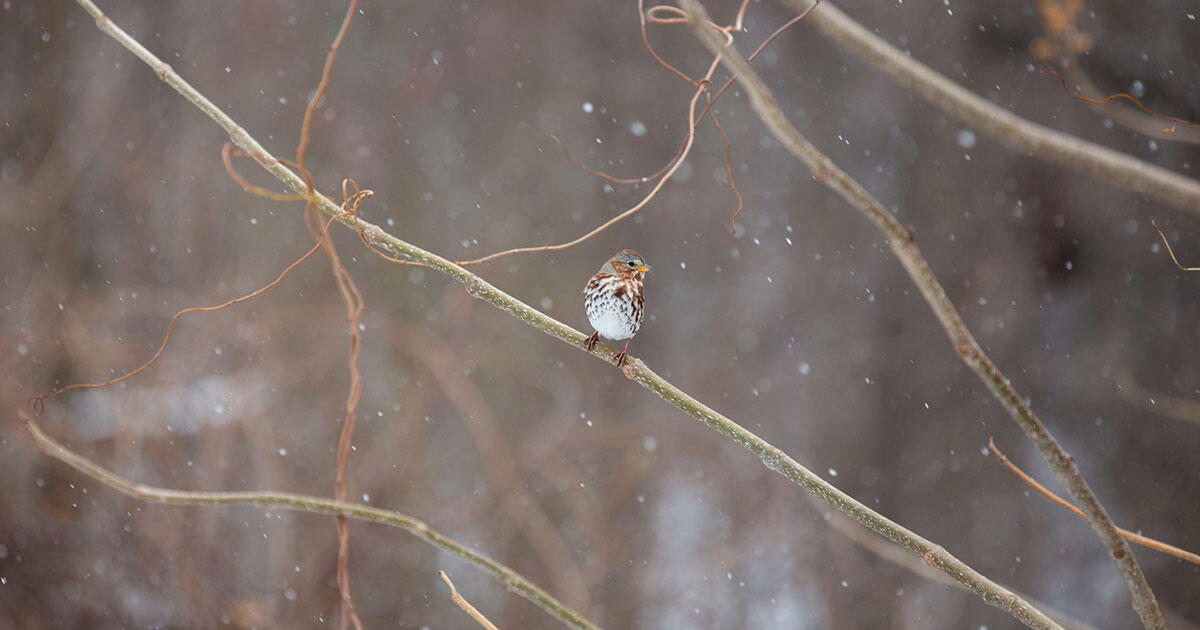 To showcase more about the Seal River Watershed’s importance to birds, the Seal River Watershed Alliance collaborated with Audubon’s Boreal Conservation program in 2021 to deploy ten automated sound recording units within the watershed. The automated sound recording units, in this case the SwiftOne brand purchased from the K. Lisa Yang Center for Conservation Bioacoustics (KLY-CCB) at the Cornell Lab of Ornithology, were programmed to turn on and off on a set schedule and record sound files to a built-in SD card. The units can be left for weeks or months and then the SD cards retrieved later in the season. The sound files can then be analyzed to learn what birds (at least those that make a sound) were present at each location.

Indigenous elders and youth from the Sayisi Dene First Nation received the units in May, 2021, and began transporting them by snowmobile across the still-frozen lakes to mount them at key locations in and around the Tadoule Lake area. After ice-out, a few more units were brought to other locations by boat.

The breeding (and singing) season for birds winds down by mid-July and so the SD cards were picked up from the sound recording units in late July. Soon the sound files will be sent to the KLY-CCB for analyses using a machine learning algorithm, called BirdNET, that they have developed for more speedy processing of large amounts of sound recording data. But already a quick human listen to some of the files has revealed beautiful recordings of species like Northern Waterthrush, Fox Sparrow, and White-crowned Sparrow that echoed out across the breathtaking landscape.

Hear the Sounds of the Seal River Watershed

Today as we celebrate together the International Day of the World’s Indigenous Peoples 2021, we hope and expect that this collaboration between an Indigenous-led organization (Seal River Watershed Alliance) and a traditional bird conservation organization (National Audubon Society) to co-produce new information about the importance of the Seal River Watershed to migratory songbirds will be the start of a long and meaningful new tradition that gives hope to our world.