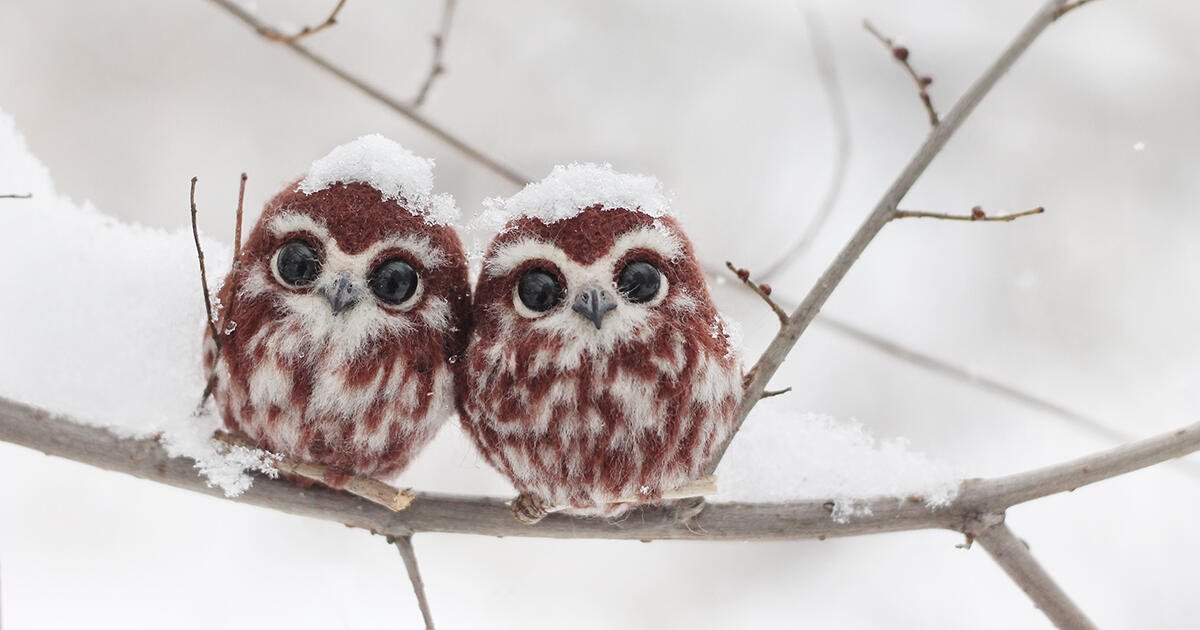 Growing up in the Philippines in the 1990s, Paulo Ordoveza started a website to debunk urban legends that he received in email forwards. “I was that guy who was kind of a stickler for facts,” he says. Fast forward to 2014 and the graphic designer and web developer—working at the time as a contractor for NASA—was attracted by a different platform rife with untruths. He started a Twitter account, @PicPedant, to debunk suspicious photos he would find going viral on the social media site. The self-described “punctilious Internet killjoy” has been at it ever since.

Faked, misleading, stolen, or miscredited photos or photo captions exist on most every online platform, with all kinds of subjects. Sometimes they come from accounts deliberately using these methods to gain followers, clicks, revenue, or other aims, but they also get shared by well-intentioned users who don’t know better. You may have them in your own feed, or have shared one yourself. Wildlife and nature photos are just one category, but they are a big one for Ordoveza. Audubon spoke with him about his work and asked for his advice on how we all can be more savvy.

Audubon: How much time do you spend debunking photos?

PicPedant: Probably too much time. I don’t get paid for this. I’m an amateur. I’m not a professional fact-checker.

A: Are there a lot of vigilantes like yourself? I came across a few other accounts, such as HoaxEye.

P: I’m not the first. There are a small group of us who have a little email chain that we very occasionally trade notes on.

A: Space and wildlife seem to be two major photo subjects that you fact check. Is that just what interests you most?

P: That’s what I’m interested in, yeah. I’ve always been a big space fan and a big nature lover. I don’t call myself a professional photographer, but I will sometimes go on a hike with my DSLR.

A: When it comes to suspect wildlife photos, can you take me through some of the typical kinds of things you come across?

P: Sometimes, the fakery is not so much a Photoshop or photo editing as it is posing. A lot of popular wildlife photos are actually staged in a certain way. Usually, if it’s too good to be true—like the snails on the frog’s head or the frog on a turtle’s back—it may turn out to be staged. The guy who was taking that photo just keeps them as pets. There’s a praying mantis that keeps getting passed around as a National Geographic photo. Someone ran it through a photo forensics image analysis tool and found evidence that wires may have been involved. Even if there were no wires, the mantises were in a state of distress. In the case of Photoshop or photo manipulation, look out for light sources coming from different directions, things like fuzzy edges or too-sharp edges, or very obvious borders along the edges. Also look at the captions: Sometimes the captions are dead wrong, and it’s actually something else happening in the photo.

A: An image I saw you call out in a tweet when I first contacted you has since been taken down. It was a huge Bald Eagle that was landing on a lake against a beautiful backdrop—the eagle was just so large compared to the background (edit note: here’s what it looked like, through another repost).

P: Yeah, that was a clear Photoshop example. Another is the five birds on the fence. It turns out the original photo was four birds, and that itself was a composite image. The original photographer says on his Flickr page that it was a composite. He actually waited for a time that each of those birds would alight on his fence and then edited it together. But someone added a fifth bird, and then it just got passed around online so you don’t know it’s not a real scene. It just gets decontextualized.

A: Do images often get taken down when you tweet about them?

P: There are bursts of activity, where suddenly, a bunch of them are purged. But many spammers sharing this stuff work on volume, so they have backups and backups of backups, and they have multiple alts posting the same content on different schedules. It wouldn’t be a successful money-making venture if you weren’t reposting scraped content from multiple places.

A: What are the motivations behind the more spammy wildlife accounts sharing suspect photos, as you see it?

P: I’m not looking too closely into where they come from. I’m trying to just find sources and contexts of images. I’m not trying to be a spam hunter. Some are random foreign content mills using easily available scrapable imagery to intersperse with affiliate links, or sponsored retweets—that kind of thing. And that’s how they make money. Or they link to networks of spam blogs full of additional scraped content, with ads on them with affiliate links to various sites on other sponsored content.

A: Some of the accounts you call out seem to have pretty huge followings.

P: A lot of them try to angle for celebrity retweets. If they can go viral, they just make the money on traffic.

A: What harm, in your view, is done by a misleading or edited photo, especially regarding wildlife?

P: This isn’t related to wildlife, but I see accounts indiscriminately pushing content from alt-health sources, such as anti-vaccine propaganda. Very, very occasionally, once an account builds up a following and has reached some sort of influence, traffic wise, they pivot to political propaganda or some other kind of propaganda. In terms of wildlife, faked or edited viral photos might produce heightened expectations for what you can expect wildlife to do.

A: I know what you mean. It almost creates some kind of expectation that wildlife is performing for us. (editor note: read Audubon’s ethical photography guide to ensure birds are not harmed as you take your photos). What kind of tools do you use in your work?

P: You can enter an image URL and do a reverse Google image search to turn up where the photo has appeared before. I use another reverse image search engine TinEye a lot. It maintains a pretty extensive archive of where images have appeared for over a decade. KarmaDecay is an image-matching site specifically for Reddit—it finds how many times an image has been reposted, how long ago it appeared, and how many comments it got.

A: What’s your advice for average folks on the Internet who aren’t investigating suspicious photos like yourself? When should they be skeptical of what they’re seeing in a wildlife or nature photo on social media?

P: Generally, if it’s too good to be true, it might just be fake. But also, try to think about what the account posting the image is trying to accomplish. What kind of emotions is it trying to evoke from you? Is it doing so in a manipulative manner? How does this make you feel? And why does it make you feel that way? If the account itself doesn’t cite sources, if it doesn’t say where it found a photo or how it discovered this image—those are reasons to ask questions. If the bio doesn’t mention who is actually running an account, I’m suspicious right away. Do a phrase search for the caption, and see how many times has this photo been posted. Also, as I said before, things to look at borders and light sources and shadows going in different directions. Look for overly-large moons. Large moons are a very popular one.

A: Any final advice?

P: I used to always end interviews with call to be more skeptical of everything, but I got really cynical. I try to stop being so cynical. I tell people instead of seeking out beauty in viral image accounts, why don’t you get out there and create your own beauty? Why don’t you find beauty in the world around you? Share something original. But in this pandemic, please do it in a socially distanced and safe manner of course.