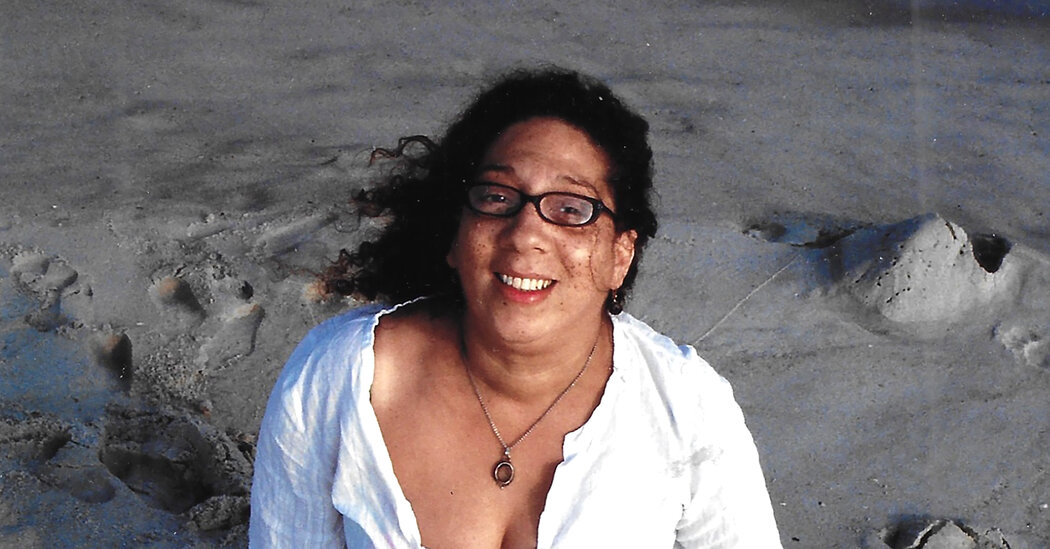 This obituary is part of a series about people who have died in the coronavirus pandemic. Read about others here.

Gail Slatter never received a byline or a photo credit in The New York Times. During the 40 years she worked there, her name appeared in the newspaper only once, in 1997, when she helped flesh out a profile of a 15-year-old murder suspect who happened to have been on her daughter’s swim team at a Y.M.C.A. on Manhattan’s West Side.

Ms. Slatter was a news assistant at The Times. But her unassuming job title belied the significant impact she had on what appeared in the paper and on the daily lives of her colleagues, particularly on the culture and photo desks. She was a guide, gatekeeper and guardian.

“I talked to her every morning when I called in for assignments for about 15 years,” Jim Estrin, a staff photographer, said. “She made every day better. She also stood up for herself and for what was right.”

Ms. Slatter died at 68 on March 21 in a Bronx hospital. The cause was Covid-19, her daughter, Lauren, said.

Gail Slatter was born on April 25, 1952, in the Bronx and grew up on the Grand Concourse, a few blocks from Yankee Stadium (although she would become a basketball fanatic). Her father was Clarence Slatter Sr., a native of Georgia who was trained as a printer. Her mother was Daisy (Seymore) Slatter, a hairdresser.

She graduated from Washington Irving High School in Manhattan and attended Fordham University in the Bronx but didn’t finish. In the early 1980s she was accepted to a journalism program at the University of California, Los Angeles, but decided against moving and uprooting her family.

In addition to her daughter, she is survived by her husband, Bruce Stansbury, a science teacher. A brother, Clarence Jr., had died.

Ms. Slatter’s first job was as an operator for the telephone company, but her enthusiasm about journalism took her to The Times in 1974. There she worked initially as a file clerk in the morgue, the newspaper’s vital repository of cataloged clippings and photographs that decades later was deemed anachronistic when articles could be preserved and retrieved digitally.

Until she retired in 2014, she worked as a news clerk and news assistant, coordinating assignments for the photo and culture desks. For the culture staff, for example, she compiled a weekly master list of forthcoming performances from which music critics could make their decisions about what to review. When a former publicist for Carnegie Hall, then with the Cleveland Orchestra, came to visit the Times newsroom, the one person he wanted to meet was Ms. Slatter.

“She followed every colleague’s growing family with a loving warmth and honest interest that I never before witnessed from a colleague,” Lonnie Schlein, a former Times photographer and photo editor, said. “Gail always held her own and was never hesitant to express her well-thought out positions on social issues. A strong woman who clearly knew right from wrong.”

Michael Cooper, the current deputy culture editor for news, recalled: “She helped me feel welcome when I was a frightened new clerk on the photo desk and she was a seasoned hand, and she made every desk she worked on better, and friendlier.”

Ms. Slatter had recently resumed her education, enrolling at City College of New York and majoring in creative writing. She was working on a children’s book and a novel.

“We were so proud of her for this,” her daughter said.