Ducks in the Southern U.S. Have Shifted Northward Due to Temperature Changes Attributed to Climate Change 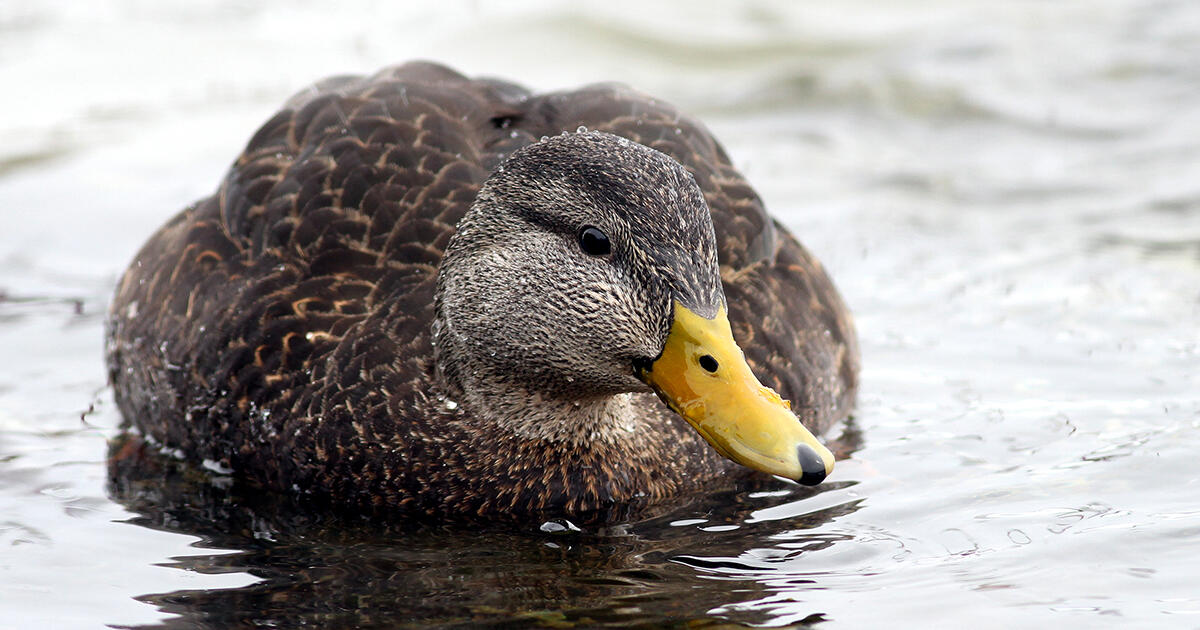 (NEW YORK) March 30, 2021 – A study of 16 common duck species that winter in the Southeastern U.S. that was conducted by the National Audubon Society and Clemson University’s James C. Kennedy Waterfowl and Wetlands Conservation Center shows that populations have shifted northward over the past 50 years due to temperature changes attributed to climate warming.

The study, published in the Journal of Wildlife Management, is based on data collected during Audubon’s annual Christmas Bird Count (CBC) from 1969-2019. The CBC includes both amateur birders and scientists reporting on local bird populations each December and January.

“We’ve suspected that warming temperatures are changing the types of waterfowl that we’re seeing in different regions, and these data confirm that,” said Dr. Tim Meehan, quantitative ecologist at the National Audubon Society and the lead author of the publication. “The weather has stopped becoming severe enough in the winter to prompt the birds to fly south. They’re staying farther north, and they’re telling us that something fundamental has changed in their environment.”

The data show that while there wasn’t a major change in populations overall, there were noticeable changes in abundances in locations that corresponded with warming temperatures. For example, the American Black Duck – a species similar to the Mallard with darker coloring and a distinctive flare of purple on its wing — showed a stable level of abundance overall, but a marked increase in presence in traditionally colder northern locations, and a reduction in traditionally warmer regions.

The findings have repercussions for both ducks and people.

The decrease of certain waterfowl and other waterbird species is a major issue for communities that depend on birdwatching and waterfowl hunting, activities that generate billions of dollars annually nationwide. Southern duck hunters have already observed notable changes in the numbers of certain birds that they see.

Underlying the findings of this study is the role of community science in documenting the effects of a changing climate. The Christmas Bird Count is the longest-running community science bird project worldwide. Started on Christmas Day 1900, the count engages volunteer observers to count birds in their area, and report back to Audubon. The findings inform Audubon’s science for the rest of the year, and far beyond. This study referenced 50 years’ worth of CBC data, starting in 1969.

“It’s a testament to the power that anyone can make a real difference in scientific observation,” said Dr. Brooke Bateman, director of climate science at the National Audubon Society. “People may not have known what climate change was in 1969 when they went out on Christmas Day to record the birds they saw, but their reports are helping us unravel one of the most pressing global issues of the 21st Century.”

The findings also underscore the research conducted by Audubon in its 2019 climate science report Survival By Degrees, which found that increasing global temperatures at current rates will place two-thirds of North American bird species at risk of extinction.

“Time and again science is showing that there are consequences to ignoring climate change,” said David Yarnold, CEO of the National Audubon Society. “Sometimes it’s the sentimental loss of no longer seeing the birds you know in your own backyard, sometimes it’s harm to an industry like tourism or outdoor recreation, and sometimes it’s a larger cause for concern about the places that both ducks and people need to survive. Birds are telling us that the changes are already here. The question is are we prepared to react and resolve.”