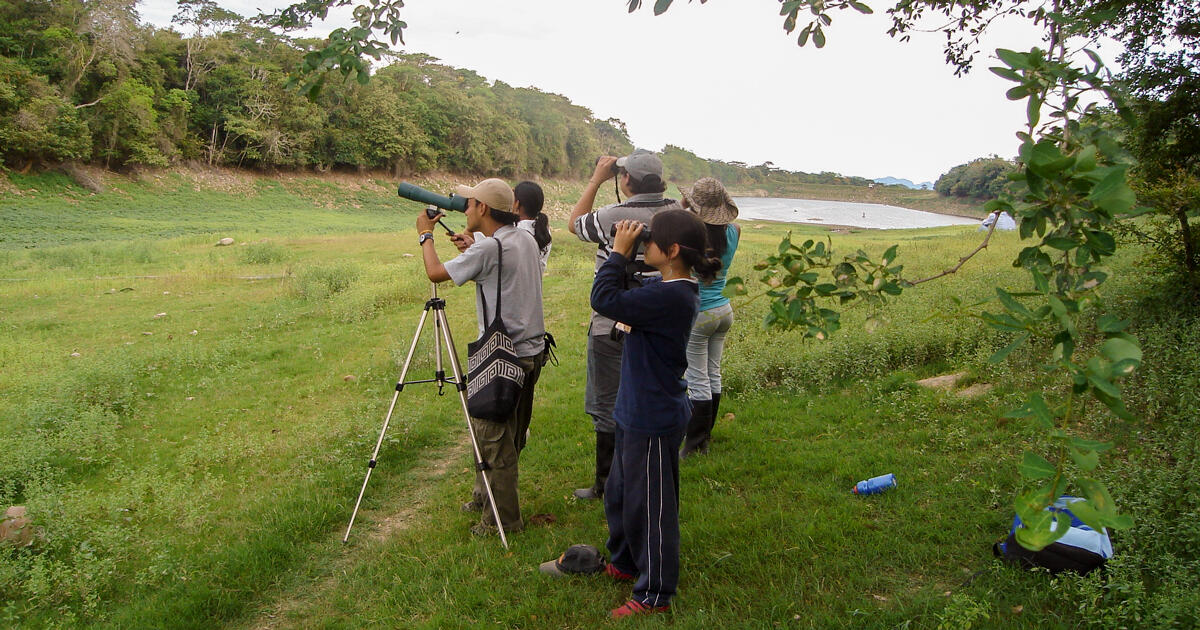 Begun on Christmas Day of 1900, Audubon’s Christmas Bird Count (CBC) is a bird census that has been conducted every season for more than 120 years now. From the first season, the CBC was continental in scope and international in nature, with counts included from the Atlantic to Pacific coasts and in both the United States and Canada. That first season there were 25 counts conducted by 27 people; in recent years the number has grown to more than 2,600 counts and around 80,000 observers. The database that has developed is now one of the most important tools available to ornithologists and conservation scientists to study the status and ranges of species of birds of the hemisphere.

The enhanced value of the CBC dataset comes because it’s not only the bird data that are included, but also the effort expended to tally the birds. Most researchers analyze CBC data using effort-weighted data, termed “birds per party-hour”, to do their studies. Especially when analyzed in decade-long intervals, Christmas Bird Count data can clearly show both how species are doing in numbers over time (trend data) and also where species are found over time (range shifting). We are continuing to learn a tremendous amount about the status of birds in the United States and Canada thanks to the CBC.

Until the 72nd Christmas Bird Count season, all counts included were conducted in the United States and Canada. Beginning with the 73rd CBC (which took place the winter of 1972/1973), counts were also included from Latin America and the Caribbean, specifically in Belize, Mexico, and Puerto Rico. The count has grown tremendously in Latin America and the Caribbean since then, with counts set up in 28 different countries—plus Antarctica!

Since the history of the Christmas Bird Count is shorter outside the United States and Canada and given that data are best analyzed in decade-long intervals, we are only just beginning to learn about the status of the avifauna in the regions south of the United States. There are many avenues of inquiry—from learning trend data of resident species in Latin America and potential local movements from year to year, to assessing where, and in what numbers, Neotropical migrant species are spending their time in the non-breeding season. An exciting first peer-reviewed scientific paper was published recently using CBC results from the Sabana de Bogotá, Cundinamarca, Colombia—a great beginning to the analyses of Christmas Bird Count data in South America.

Below is a summary of the Christmas Bird Count effort thus far in Latin America and the Caribbean. Both Mexico and Colombia have more than 90 circles set up in the database, by far the most of any country outside Canada and the United States. And new counts are set up every year! Not every circle is able to be conducted every season, but this shows the amazing potential for analyses of the status and distribution of bird species across the Western Hemisphere.

Participating on a Christmas Bird Count is a fun way to see birds, enjoy our special patches, and spend time with friends outdoors. And by doing so we all make very important contributions to help protect the birds we know and love.

Christmas Bird Counts in Latin America and the Caribbean, by country

Trinidad from 77th CBC
Brazil from 89th CBC
Colombia from 90th (CLSB), more from 108th to present
Colombia has the highest number of circles of any country outside US and Canada (99 counts)
Ecuador from 95th CBC
Also counts in Argentina, Chile, Paraguay, Peru, Uruguay, Venezuela