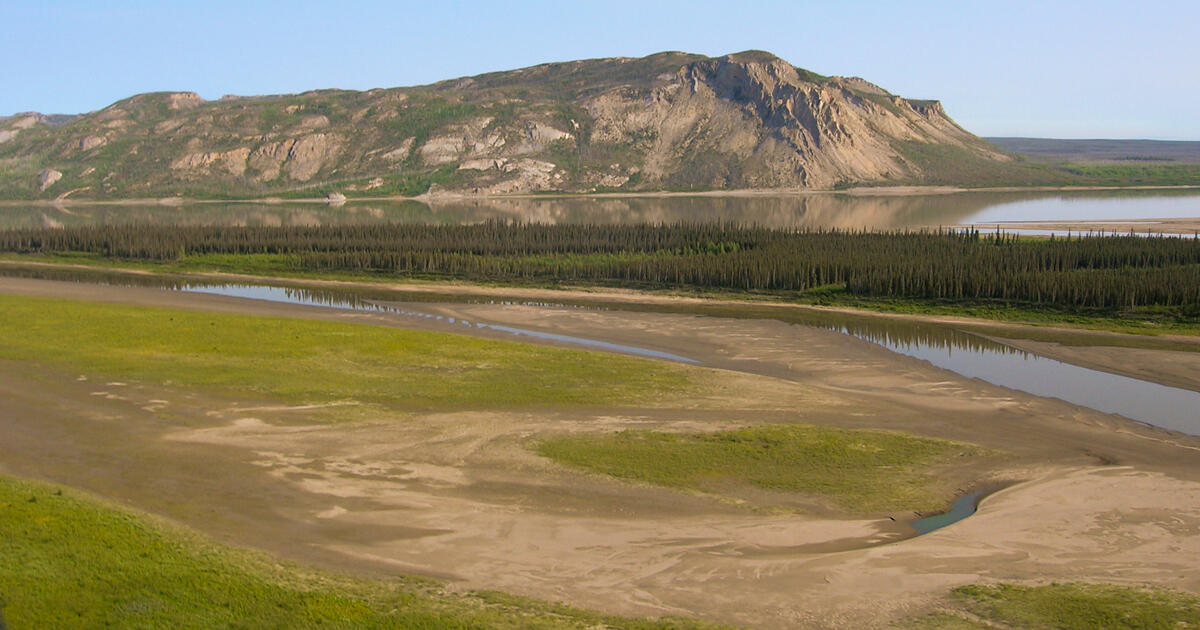 Canada announced on August 12 a major investment of $340 million in funding over five years to support Indigenous Protected and Conserved Area proposals and Indigenous Guardians programs. This funding is particularly crucial in the efforts to protect biodiversity and in the fight to slow climate change since Indigenous lands encompass the most intact landscapes and largest carbon stores in the world today.

“This is a historic investment that showcases the fact that Indigenous-led conservation is protecting some of the largest landscapes of wild habitat left on Earth–landscapes that support literally tens of millions of breeding birds,” said Jeff Wells, vice president of the National Audubon Society’s Boreal Conservation program.

Billions of nesting birds depend on the lands and waters of Canada, including across the Boreal Forest and Arctic regions. These same birds migrate south, known and loved as familiar migratory and winter birds of backyards, parks, wetlands, and coasts across the U.S., Mexico, the Caribbean and even south to Central and South America. Boreal and Arctic lands also hold massive stores of carbon, the largest wetlands in the world, and some of the last robust wildlife populations on the planet.

Globally, long-term funding support from governments for Indigenous Protected and Conserved Areas and Indigenous Guardians programs is essential to ensuring the future of birds, other wildlife, clean air and water, and people. In the face of the harsh realities of climate change and biodiversity loss, the leadership and support of Indigenous-led conservation and stewardship provides a ray of hope for the world.