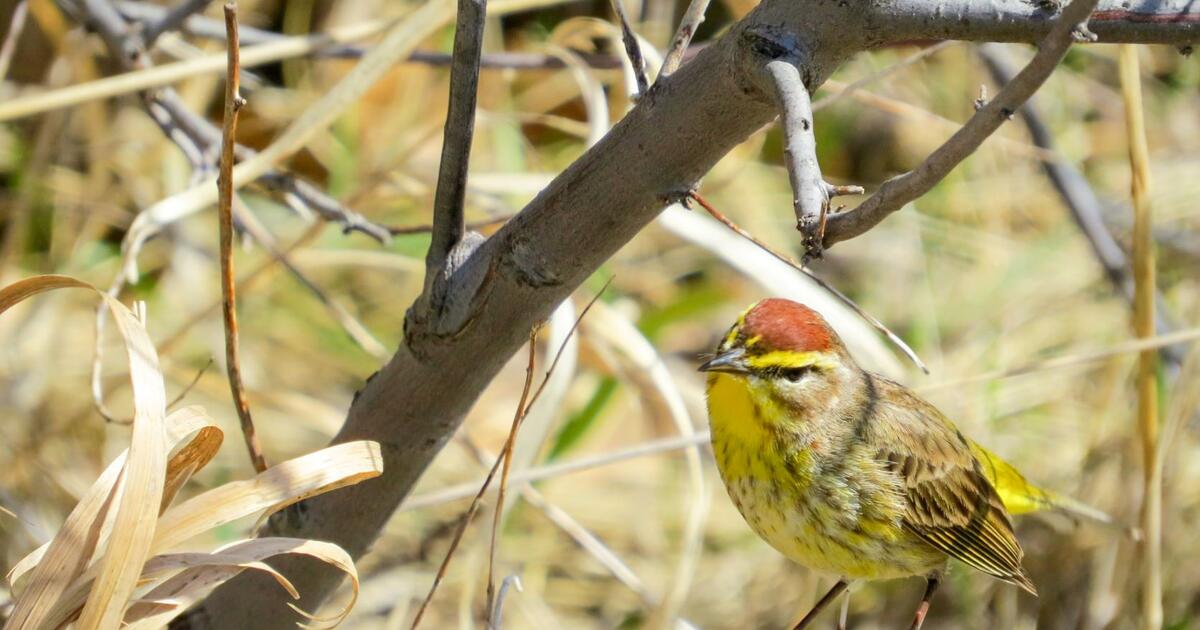 It is time for the next round of global climate negotiations. The 26th Conference of the Parties (COP26) to the United Nations Framework Convention on Climate Change is taking place in Glasgow, Scotland from October 31st to November 12th.

For many of us, the COP26 conference seems distant and unrelated to our daily lives. However, the irony is that the decisions made in that far away place, in that short two-week period will end up having a profound impact on our future and that of our children and grandchildren and for generations of humans to come.
The impact to us humans is shared with all the species that make up the incredible web of life on planet Earth. Climate change and biodiversity loss are intertwined and together make up the two greatest threats to our own existence.

But when it comes to finding solutions to help deal with these twin crises, there is great hope in the Boreal Forest of North America. That hope starts with the realization that some of the world’s largest land-based stores of carbon are found in the Boreal Forest. Thousands of years of accumulated plant remains—much of which have turned into carbon-rich soil—are held under permafrost, in peatlands, in forest and wetland soils, and in sediment deposits in lakes, ponds, and rivers. Together, these deposits are estimated to hold more than 200 billion tonnes of carbon, equivalent to up to 36 years’ worth of the world’s annual industrial greenhouse emission.

Overlaying these massive stores of carbon is the wild landscape of the Boreal Forest, one of the world’s largest forest biomes that still retains vast areas with little footprint of large-scale industrial activity. Inhabiting the Boreal Forest landscape are billions of nesting birds of nearly 400 species. Most of which migrate south for the winter, connecting the Boreal Forest to landscapes stretching from the U.S., Mexico, and the Caribbean south through Central America to southern South America. A few even winter in Europe, Africa, Asia, and Australia!

Birds like the Palm Warbler and the Blackpoll Warbler reach some of their highest breeding densities in the peatland habitats that overlay some of the highest densities of carbon within the Boreal Forest, places like the Hudson-James Bay Lowlands of Ontario.

And these are just two examples of hundreds of Boreal Forest bird species whose important breeding concentrations overlap with large stores of carbon.

Of course, it is not just birds that show this co-occurrence with carbon stores. One of the most iconic species of the Boreal Forest is the Boreal Woodland Caribou, sadly now a species that is officially listed under Canada’s Species At Risk Act as Threatened. Many of the remaining healthier Boreal Woodland Caribou herds show major overlap in their distribution with the highest densities of carbon in peatlands and soils of Canada.

The hope that springs from these facts is that efforts to increase the number and scale of land protections in the Boreal Forest will protect both the carbon stores found there as well as its biodiversity and ecological values.

Fortunately, Indigenous governments and communities and their amazing leaders are already taking impressive steps to protect and steward their traditional territories across the Boreal Forest of Canada. Some of the largest land protection actions in modern history have been carried out by Indigenous governments in the Boreal Forest and even more are underway, largely as Indigenous Protected and Conserved Area proposals. These are new land protections that would steward billions of tonnes of carbon, millions of birds, and countless other animals and plants of this unique and special part of the world.

For example, in northern Ontario, the Moose Cree First Nation has proposed to establish an Indigenous Protected Area for the 1.6 million acre North French River Watershed which is estimated to hold 638 million tonnes of carbon—equivalent to more than three years of Canada’s annual industrial greenhouse gas emissions. In northern Manitoba, the Seal River Watershed Alliance, an organization made up of four First Nations with support of nearby Inuit neighbors, has proposed an Indigenous Protected and Conserved Area for the Seal River Watershed, which is estimated to hold 1.7 billion tonnes of carbon—equivalent to eight years’ worth of Canada’s industrial greenhouse gas emissions.

As the world’s leaders meet at COP26 to discuss how each nation will contribute to tackling the crisis of climate change, it is time that they recognize the tightly woven twin crisis of biodiversity loss and the opportunities for actions that can have positive outcomes for both. Indigenous governments, communities, and leaders especially need to be supported and their rights recognized and acknowledged so that they can move forward the massive scale solutions that many Indigenous governments are advancing in places like the Boreal Forest region of Canada.