Birds and Bold Activists Take the World Stage in Glasgow 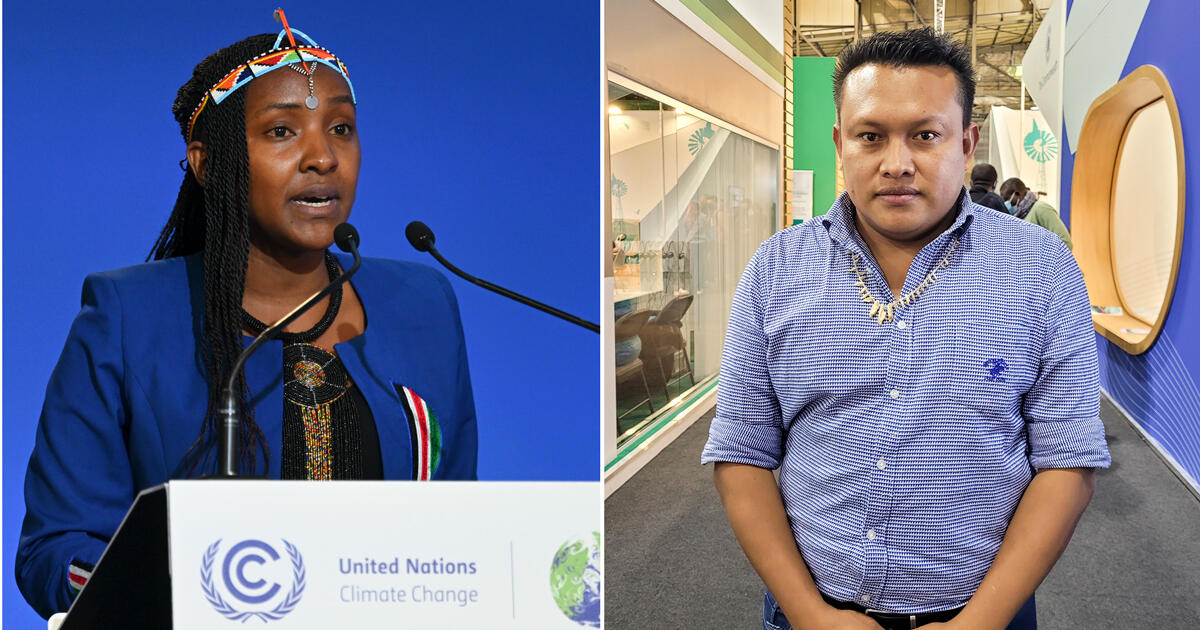 As this issue goes to press, I’ve just returned from the U.N. Climate Change Conference in Glasgow, Scotland, where I shared with the global climate movement what birds are telling us about our changing environment.

The effects of climate change on birds are undeniable. Take, for example, the Atlantic Puffin. These vulnerable seabirds have had a particularly devastating year, especially the fluffy young pufflings. Audubon’s Seabird Institute reports that warming waters have driven away most of the fish that puffins like to eat, leaving them to feed their pufflings butterfish, a species that is too big for young chicks to swallow. Making matters worse, a series of storms also kept them dangerously cold and wet as they were hatching, and as a consequence, less than half the usual number of puffins fledged this year.

I also went to Glasgow to learn from climate and conservation leaders of all backgrounds, including Indigenous and youth activists from around the world. Their voices may not be the loudest in the room, but as past, current, and future stewards of the planet, they are among the most necessary.

One of the leaders I heard speak was Elizabeth Wanjiru Wathuti, who founded the Green Generation Initiative in Kenya, which engages young people in caring for the Earth and planting 30,000 tree seedlings throughout the country.

Wathuti spoke about how the climate crisis is affecting people in Africa, but acknowledged that these facts alone would not result in action. “My story will only move you if you can open up your heart,” she said. To emphasize the effects of inaction she pointed out that by the time she turns 50, 86 million sub-Saharan Africans will be displaced by the climate crisis

I also listened to Agar Iklenia Tejada Castro, a member of the Guna Indigenous community that lives in Guna Yala, an archipelago off the coast of Panama. The island homes of the Guna are increasingly being threatened by sea-level rise. Tejada and her colleague Iniquilipi Chiari spoke of the need to include Indigenous voices like theirs in negotiations as they fight to preserve both their culture and their homes.

Those who stand to be most heavily impacted by the climate crisis have done the least to cause it. While we are certainly seeing profound effects of climate change on communities and wildlife in North America, the scale of devastation faced by young people, Indigenous people, and low-income countries—whose ­contributions to global ­emissions are negligible at best—should move us all to immediate action.

I am energized by the urgency of the work before us and, as we head into the holidays, grateful for advocates like you who are working to protect birds and the places we share.

This piece originally ran in the Winter 2021 issue as “Birds on the World Stage.”​ To receive our print magazine, become a member by making a donation today.