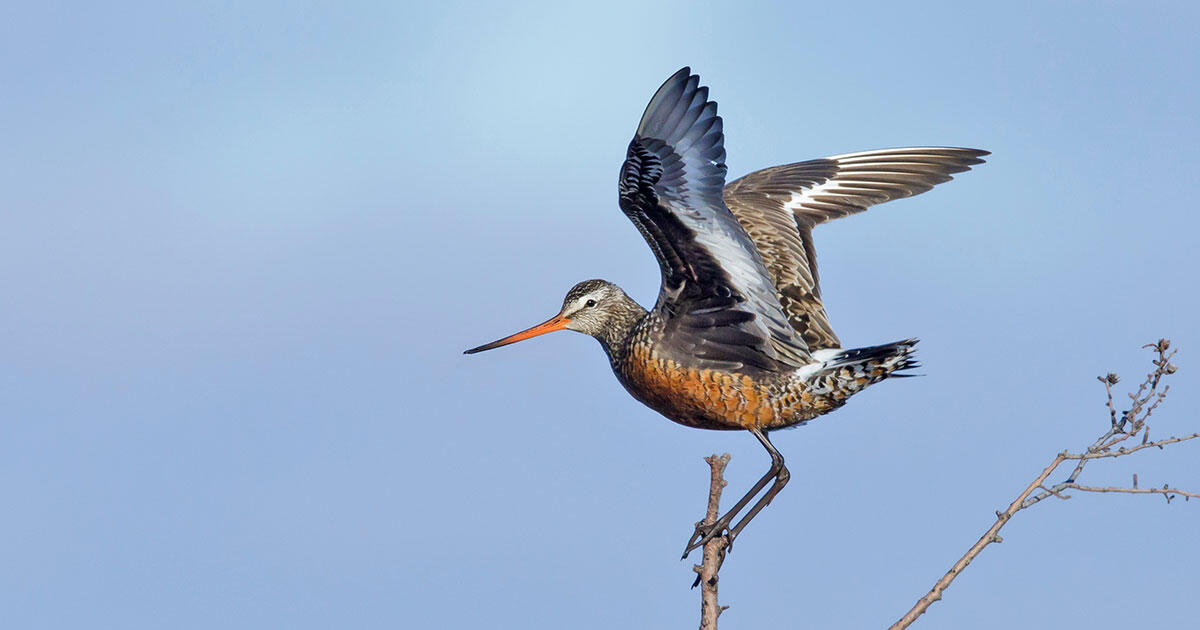 For a century, BirdLife International has been bringing people from across the globe together to protect birds. In 1922, a group of leading ornithology experts, including T. Gilbert Pearson, co-founder and later president of what is today the National Audubon Society, came together to articulate the need for a partnership to coordinate international action to protect birds.  Together, they founded the International Council for Bird Preservation. In 1993, this transformed into BirdLife International, which is now the world’s largest partnership of national nature conservation organizations: 119 and counting.

Throughout this time, BirdLife Partners have emphasized conserving migrating birds, places where birds congregate in large numbers, and important places for threatened birds. This work has included numerous on the ground conservation actions, such as the protection of key sites and the translocation of threatened species to make them less vulnerable to extinction. One of the key efforts has been the identification and effective conservation of Important Bird and Biodiversity Areas (IBAs), which are sites of significance for the conservation of birds because they support important populations of threatened species, range- or biome-restricted species, and/or congregations of species. Over 13,000 IBAs have been identified so far on land and in the oceans across almost all countries worldwide.

Butchart joined BirdLife International in 2002. He leads a team that acts as the global authority on the extinction risk of all the world’s birds for the IUCN Red List (the global standard for categorizing which species are closest to extinction). The team also supports BirdLife Partners to identify IBAs and track trends in their conservation and protection. And they undertake research to identify the most critical threats to birds and their habitats, and the most urgent actions needed to conserve them. This research informs and underpins on-the-ground conservation actions undertaken by each BirdLife Partner.

One of Butchart’s valuable contributions has been to collaborate on the development of a standardized scheme to classify threats to species and places. “Prior to this work, there wasn’t a consistent approach to classifying and describing threats to birds, which created confusion about the best actions to take to protect birds and their habitat,” explains Dr. Jill Deppe, senior director of Audubon’s Migratory Bird Initiative. More recently, he has worked with scientists at Cornell Lab of Ornithology and American Bird Conservancy to produce maps illustrating the area of habitat available to species within their geographic ranges.

As a partner on the Bird Migration Explorer, BirdLife International has contributed range maps of migratory birds, information on Important Bird and Biodiversity Areas that are critical for migratory bird conservation, and provided guidance about the presentation of conservation challenges.