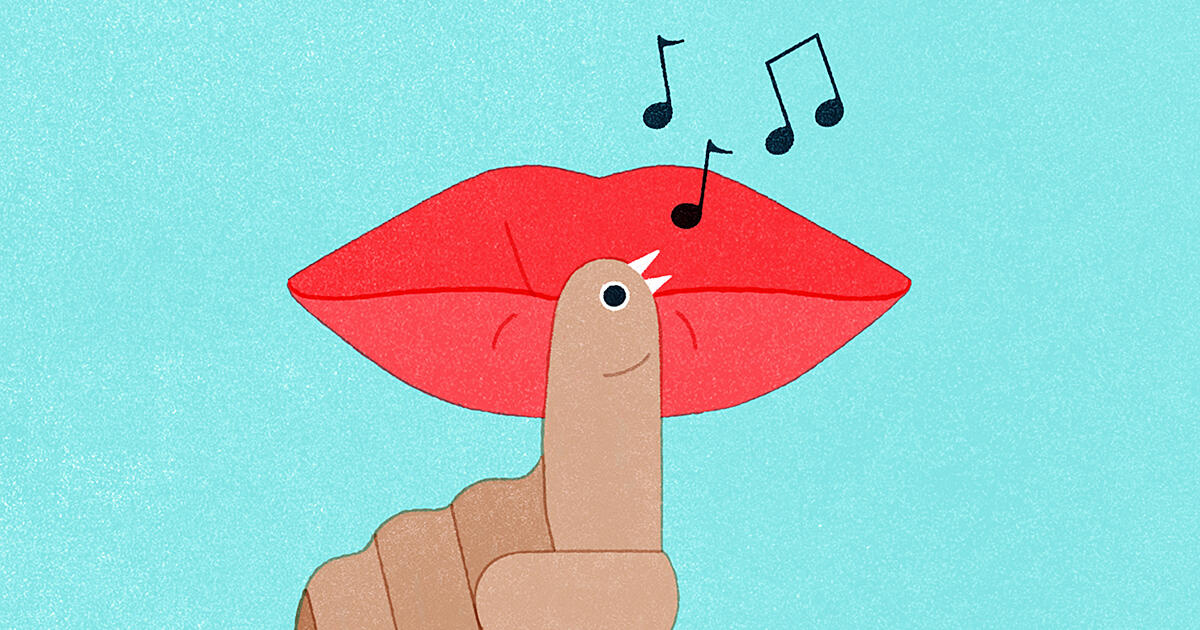 There were no busloads of tourists vying for Golden Gate Bridge views in the San Francisco Bay Area last spring, and roads normally clogged with commuters were nearly empty. With pandemic lockdowns in force, behavioral ecologist Jennifer Phillips was struck by the profound quiet—and by a unique chance to see how the area’s White-crowned Sparrows, which she’d recorded in previous years, would respond.

What she found was somewhat expected: The birds sang more quietly in the region, which hadn’t been so hushed since the 1950s. But the degree of change shocked the study’s leader, Liz Derryberry at the University of Tennessee. The sparrows’ songs were 37 percent softer—much more than anticipated. It’s possible that the birds wanted to avoid standing out to predators. But the songs also featured new characteristics, including frequency changes, that experiments suggested could make birds more attractive to mates and better at defending territories.

The relative quite of this pandemic year won’t last, and unraveling how wildlife are affected by human cacophony is a tricky but increasingly important question. “Cities are growing everywhere, and people are wondering about the noise,” says Hansjoerg Kunc of Queen’s University Belfast. Truly deafening decibel ranges are harmful to birds and humans alike. But just as people find the roar of a leaf blower or a chorus of sirens simply irritating, many creatures are also distracted and stressed by such noise, says Kunc, who has pooled findings across the animal kingdom. Noise, he says, should be considered a significant pollutant.

Yet the effects of this pollution are complicated, and some species may be more sensitive than others. Studying 142 bird species, Cal Poly State University ecologist Clinton Francis recently found that forest-dwelling birds, such as Oak Titmice, had less success mating and breeding in noisy environments: some laid fewer eggs or endured higher rates of nest or clutch failure. Light pollution may also exacerbate noise’s effects. Other birds, however, were less bothered or may have even benefited, Francis says, but “big picture, it’s probably not positive.”

With other studies underway, the pandemic could prove a watershed moment for understanding avian resilience to noise and other disturbances. University of Manitoba biologist Nicola Koper is gathering pandemic-period observations from birders in the United States and Canada. Her early findings show that birds were observed in higher numbers than usual at newly quiet airports last spring. To Koper, this suggests that birds can make on-the-fly decisions about habitat suitability in response to a drop in human activity.

This May birders can aid the ongoing work. The Dawn Chorus project, launched last year, is again inviting early risers around the world to record audio at first light, says scientific advisor Lisa Gill. “We wanted to seize that moment—that opportunity of the silent spring.”

This story originally ran in the Spring 2021 issue as “Sound of Silence.”​ To receive our print magazine, become a member by making a donation today.