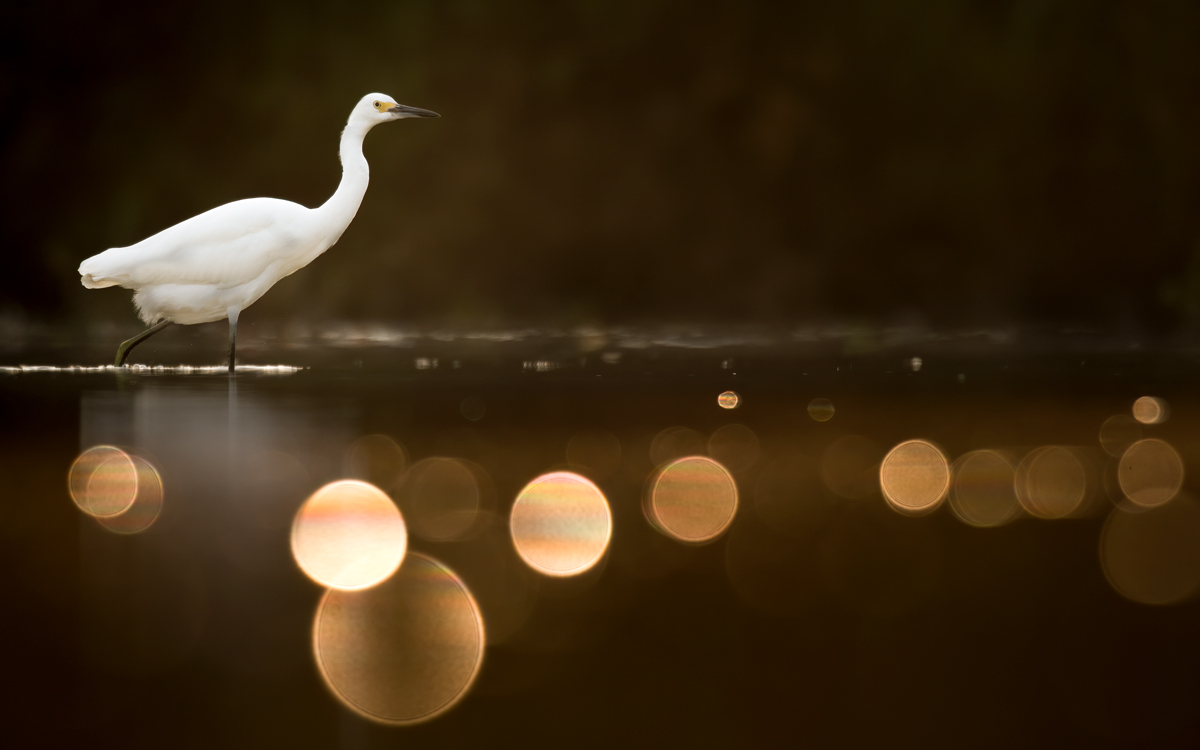 On June 15, Dr. Elizabeth Gray, CEO of the National Audubon Society, testified before the U.S. Senate Committee on Environment and Public Works. The committee sought input from stakeholders on four important pieces of legislation:

In the hearing, Elizabeth Gray conveyed Audubon’s support for all four bills, with particular emphasis on the Strengthening Coastal Communities Act, not yet introduced in Congress. This draft bill would add over 277,000 acres of protected areas to the Coastal Barrier Resources System as recommended by the U.S. Fish and Wildlife Service in response to the damage caused by Hurricane Sandy nearly 10 years ago. It would also expand the definition of a “coastal barrier” to include more undeveloped areas like those on the Pacific Coast in the System in the future, and authorize a pilot project to add marsh migration corridors to the System so that wetlands can naturally “migrate” inland to keep up with sea-level rise.

“Coastal resources, such as wetlands, beaches, and barrier islands, provide critical services. They serve as recreational spaces, enhance our resilience to climate threats like floods and hurricanes, and provide habitat for birds and other wildlife. Yet climate change and development have diminished bird habitats. The U.S. has lost 3 billion birds since the 1970s, with a 70-percent decline in sea- and shorebird populations over the last 50 years.

“Increasing storms and hurricanes also threaten coastal communities. Hurricanes have killed nearly 6,700 people and caused more than $1.1 trillion in damages from 1980 to 2021. However, the burdens of climate change do not affect all communities equally. Those on the frontlines of climate change—primarily lower-income communities, communities of color, and Tribal Nations and Indigenous communities—are being hit first and worst by its impacts.”

You can watch the entire hearing, including Elizabeth Gray’s testimony, below: