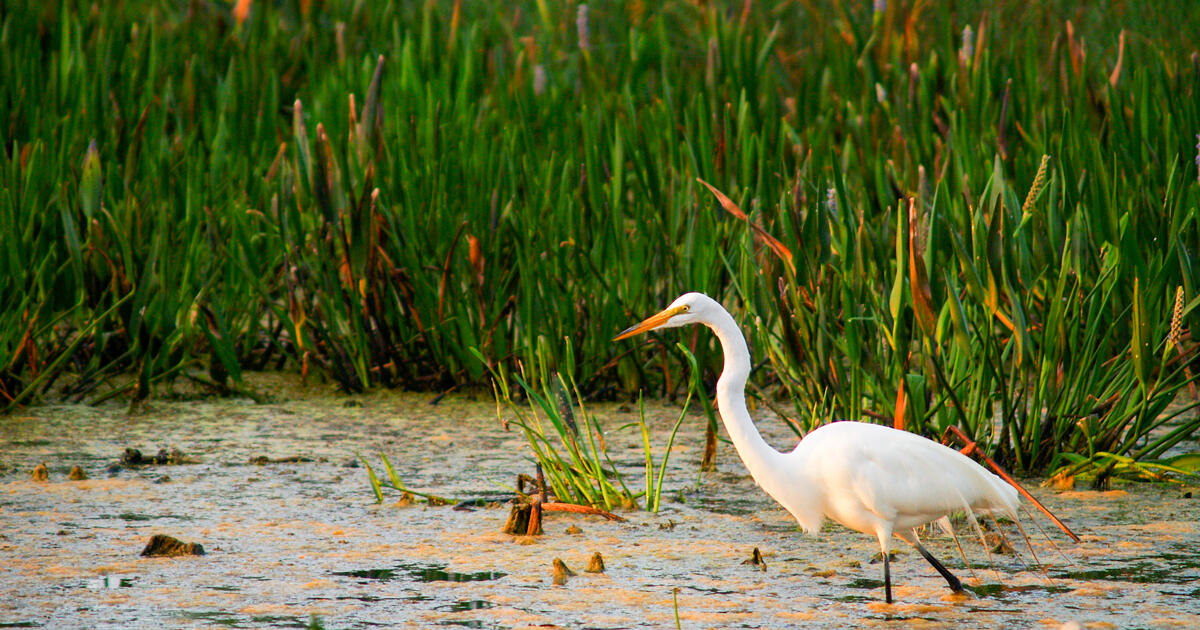 WASHINGTON – The United States Senate today confirmed Mike Connor to be the next Assistant Secretary of the Army for Civil Works, the top civilian post overseeing work by the Army Corps of Engineers.

“Mike Connor has the vision and integrity to tackle the urgent challenges facing the Army Corps of Engineers,” said Marshall Johnson, acting chief conservation officer, National Audubon Socieety. “Mike’s leadership as a board member at Audubon has made us more effective advocates and spurred necessary progress toward a more inclusive culture and conservation agenda. I extend my heartfelt congratulations to Mike on his confirmation.”

Mike Connor has served on the board of directors of the National Audubon Society since 2017 and was the founding board chair of the Audubon Action Fund in 2018. From 2009 to 2017, Connor served in various positions at the U.S. Department of the Interior, culminating in his tenure as Deputy Secretary from 2014-2017. He also served as Counsel to the U.S. Senate Energy and Natural Resources Committee.

“We face a critical moment in which we need new strategies and increased investment to help communities and natural spaces build resilience in the face of a changing world, and if anyone can help us get there, it is Mike Connor,” said Johnson. “He brings deep experience forging science-based, durable, and equitable solutions.”

Birds need water, and our changing climate exacerbates persistent threats to birds such as habitat fragmentation, loss, and degradation. New science tells us we have lost 3 billion birds since 1970 and that two-thirds of North American bird species face the threat of extinction if we do nothing to address climate change.

“Mike is the right person to help the Army Corps of Engineers meet the challenges of the climate crisis and strengthen protections for birds, lands and waters,” said Johnson. “We stand ready to help.”

The National Audubon Society protects birds and the places they need, today and tomorrow. Audubon works throughout the Americas using science, advocacy, education, and on-the-ground conservation. State programs, nature centers, chapters, and partners give Audubon an unparalleled wingspan that reaches millions of people each year to inform, inspire, and unite diverse communities in conservation action. A nonprofit conservation organization since 1905, Audubon believes in a world in which people and wildlife thrive. Learn more at www.audubon.org and on Facebook, Twitter and Instagram @audubonsociety.