Another Reason to Stop Global Warming: Save Millions from Air Pollution 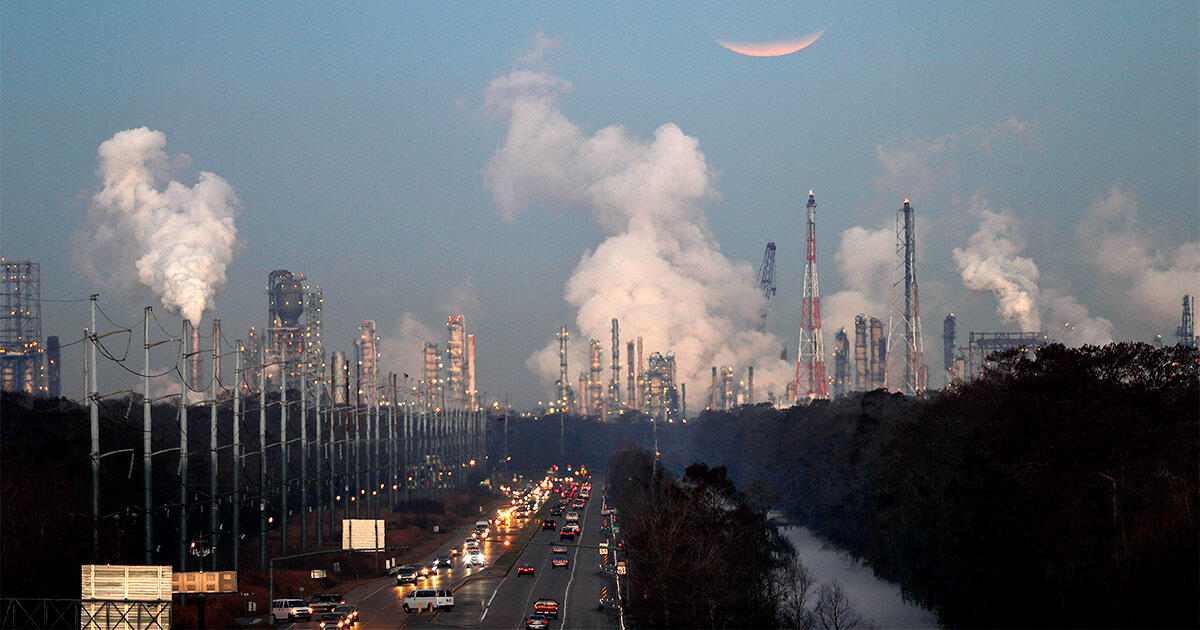 At its core, reducing carbon emissions isn’t about the atmosphere; it’s about people. Many policymakers focus on atmospheric temperatures, setting targets that would prevent a global rise of 1.5 or 2 degrees Celsius from the time of the Industrial Revolution, when burning coal and oil became widespread. But undergirding those numbers is a universe of research suggesting that rising heat and extreme weather, caused by accumulated greenhouse gases, will kill and injure millions of people and disrupt communities across the world.

A new study looks at climate change from that angle, with a twist. Instead of calculating the human cost of rising temperatures, it estimates the lives that could be saved by decarbonizing the U.S. economy in the short term. It found that, by reducing air pollution, transitioning to clean energy could prevent premature death, hospitalization, and illness for millions of people in the United States over the next 50 years. “If the decarbonization goal is aligned with air-pollution mitigation, then a lot of lost life could be avoided,” says Muye Ru, one of the study authors, who researches climate change and health connections at Columbia University. While it would take decades for carbon to leave the atmosphere, the air pollution particles that embed in lungs and dissolve in bloodstreams would clear up soon after fossil fuel plants shut down. Lives could be saved almost immediately, by 2030.

The conclusions reached by Ru’s team put into stark perspective the burden of disease and death that industrialized societies accept in exchange for fossil fuel power. “This study underscores the dual benefit of tackling climate change in the United States: near-term benefits from improved air quality and towards the end of the century by reduction in heat exposure,” says air quality researcher Karn Vohra at University College London, who was not involved in the study. The findings should inform national and international climate policy, he says, including initiatives being developed this week at the United Nations Climate Change Conference known as COP26.

Using a supercomputer, researchers at Duke and Columbia Universities simulated emissions scenarios to test how air pollution would change if the United States limited fossil fuels at different rates—or didn’t at all. They combined those findings with epidemiological studies about how pollution affects human health to estimate how many people would be affected by replacing fossil fuels with clean energy.

Climate and particulate models aren’t absolutely reliable—we can’t know for sure what will happen in the future—but they are increasingly advanced and cross-checked with decades of real data. “I can tell you for sure this paper is based on very solid science,” wrote Kristin Aunan, research director at the Center for International Climate Research in Oslo, who was not involved in the new research, in an email. “Importantly, it is addressing a core concern related to climate action, namely the benefits of rapid action to cut greenhouse gases.”

According to the study, decarbonizing the U.S. economy over the next 50 years would prevent:

These benefits don’t rely on climate actions by the international community: 79 percent of the health benefits from air pollution over the next decade would be driven by U.S. climate actions alone. Ru hopes the findings show policymakers and the public that reducing our dependence on fossil fuels would have an immediate payoff for millions of people. “These air quality impacts are more near-term and localized,” she says.

Centering human health in American environmental policy is nothing new. The Clean Air Act, passed by Congress in 1970, aimed to reduce air pollution to improve human health. By regulating harmful emissions from power plants and vehicle exhaust that cause heart disease, asthma, and heart attacks, air quality improved and life expectancy increased nationwide. Policies to improve air quality help birds, too. A recent study found that the Clean Air Act saved as many as 1.5 billion birds—about 20 percent of the total North American bird population—over the past 40 years by reducing ozone pollution, which damages bird lungs as well as their food sources.

But despite improvements in legislation, air pollution still kills: 135 million people are still breathing in unhealthy levels of air pollution in the United States, and more than 50 percent are people of color. What’s clear is that climate policies would immediately help many of those suffering—yet another reason to break fossil fuels’ dominance over our lives.