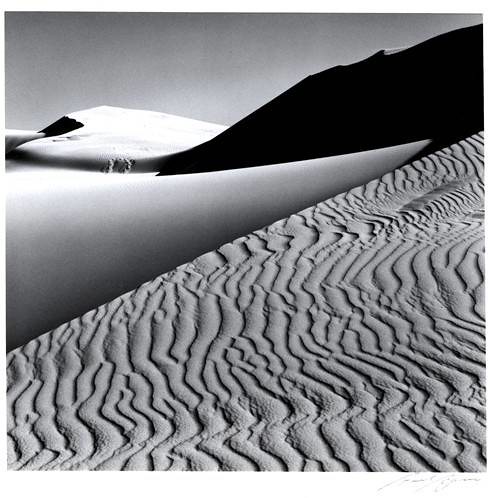 Ansel Easton Adams (February 20, 1902 – April 22, 1984) was an American photographer and environmentalist, best known for his black-and-white photographs of the American West, especially in Yosemite National Park.
With Fred Archer, Adams developed the Zone System as a way to determine proper exposure and adjust the contrast of the final print. The resulting clarity and depth characterized his photographs and the work of those to whom he taught the system. Adams primarily used large-format cameras despite their size, weight, setup time, and film cost, because their high resolution helped ensure sharpness in his images.
Adams founded the Group f/64 along with fellow photographers Willard Van Dyke and Edward Weston. Adams’s photographs are reproduced on calendars, posters, and in books, making his photographs widely distributed.
en.wikipedia.org/wiki/Ansel_Adams